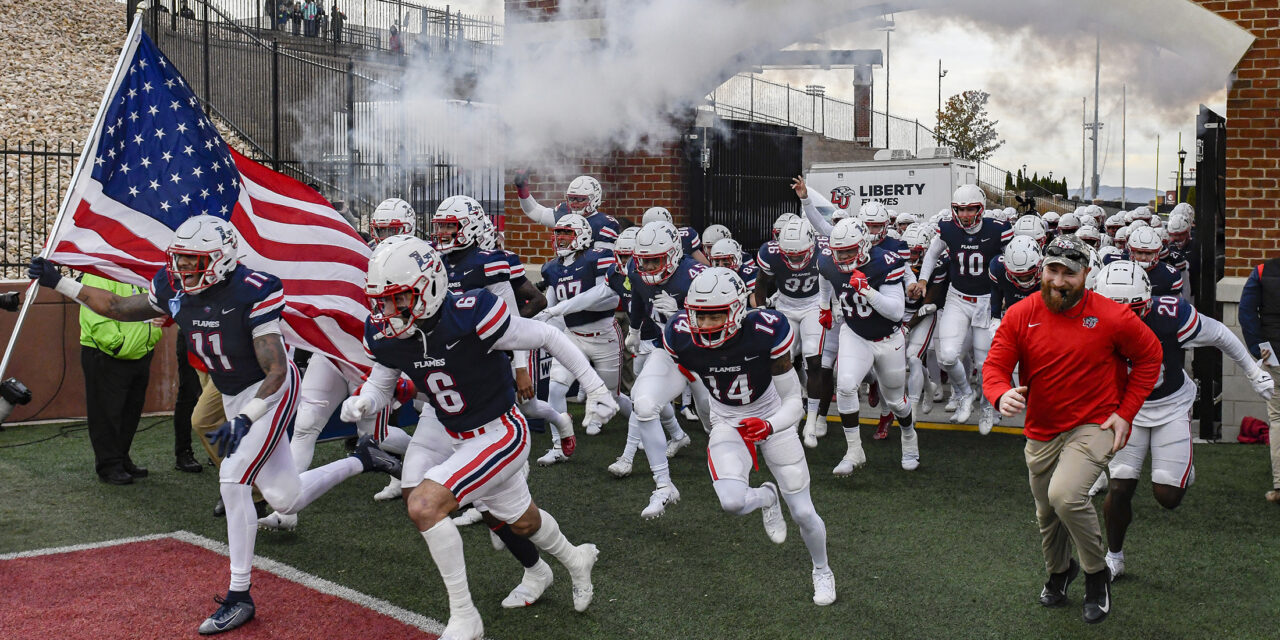 This page will track which Liberty players enter the transfer portal and which players in the portal decide to transfer to the Flames. It will be updated for each addition to either category.

Haskins played in all 11 games in 2020, starting nine after transferring from a JUCO. He finished the year with 30 tackles and an interception. This season, he played in four games and recorded one tackle before entering the portal.

Fuster, a preferred walk-on, did not record any stats for the Flames during the 2020 and 2021 seasons.

Green did not record any stats during 2021. The JUCO transfer was expected to make an impact on the defensive line, but he was only able to see playing time in four games in 2020, recording three tackles.

Update: Green has committed to Nevada.

Moore joined the program prior to this season. He played in six games and had one reception for 28 yards. The Flames were hopeful he could make an impact at either tight end or outside receiver.

A highly rated recruit out of Atlanta, Jackson did not record any stats during the 2021 season. During his true freshman year in 2020, he saw playing time in three games.

Walk-on receiver who did not record any stats with the Flames. His twin brother Carl has carved himself a role at linebacker for Liberty.

Pierre was a captain and starter for the Flames entering the 2021 season, but with the additions of Ahmad Walker, Storey Jackson, and Rashaad Harding, Pierre began to see his snaps reduced. He played in 7 games this year, starting one, while recording 15 tackles. Pierre left the team late in the season.

A walk-on tight end, Hatcher attended LCA in Lynchburg before joining the Flames. He did not record any stats during his two seasons at Liberty.

A walk-on tight end who is from Lynchburg, VA where he attended EC Glass. He did not record any stats during his two seasons at Liberty.

Liberty football closer than ever to Jerry Falwell Sr’s vision 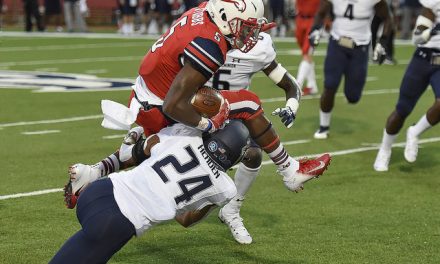