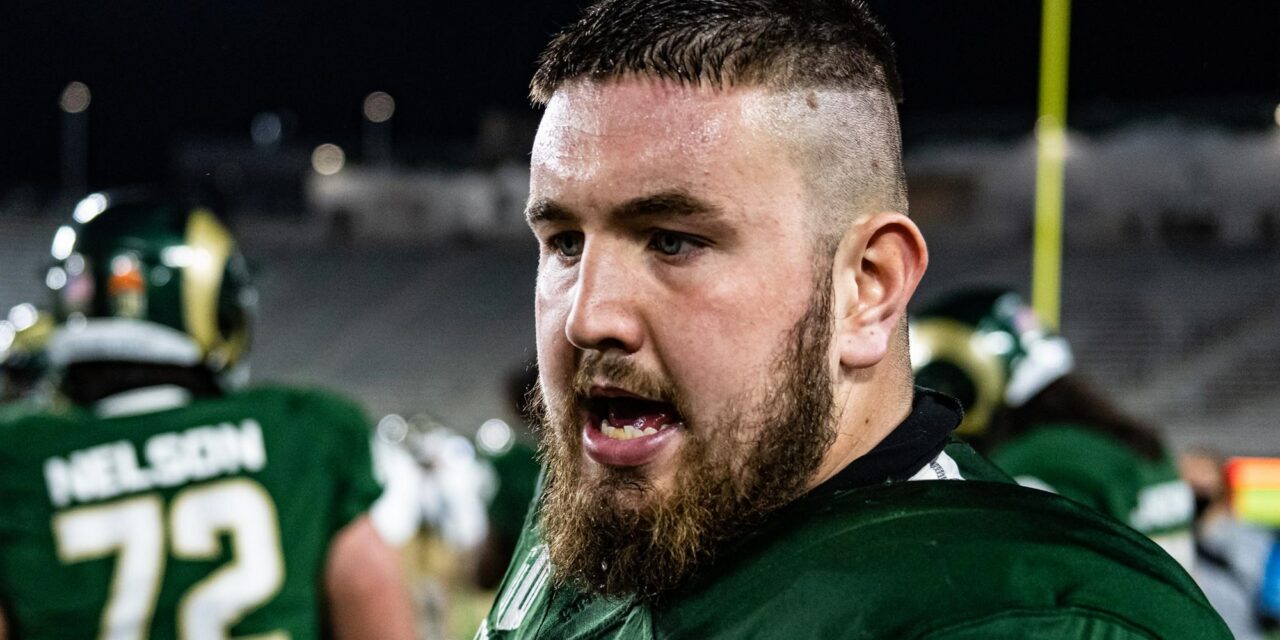 Liberty has picked up a commitment from Colorado State transfer center Cam Reddy, he announced on his personal twitter account. He has two seasons of eligibility remaining.

Reddy is a 6’2″, 310 pound offensive lineman who began his college career at Boston College as a walk-on before transferring to Colorado State. He is originally from Londonberry, New Hampshire where he attended Lawrence Academy.

He started all four games for Colorado State at 2020 as the line’s anchor when he was named to the Rimington Trophy Watch List and named honorable mention 2020 All-Mountain West. He also started every game of the 2021 season. Reddy entered the transfer portal after Colorado State made a change at head coach. Reddy spent two seasons at Boston College and redshirted as a freshman.

Reddy will have a chance to compete for the starting center position for the Flames in 2022. Thomas Sargeant spent the past five seasons as Liberty’s starting center. John Kourtis and Harrison Hayes will also vie for time at the position on Liberty’s offensive line.

Be sure to check out our transfer portal tracker throughout the rest of the off-season. 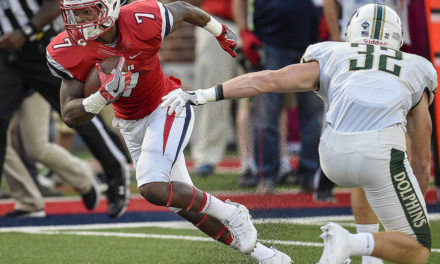 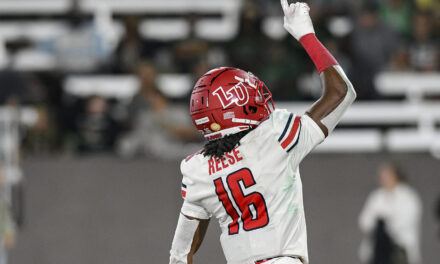 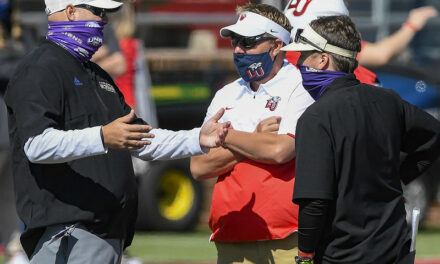