The Early Signing Period saw the Flames bring in 18 signees and ASOR has been the non-stop source for all the Liberty recruiting scoop. Below are links to all of our coverage from signing day to make sure you don’t miss out on anything. We will add to this list with any additional links we may have over the coming days.

A list of Liberty’s entire early signing class including their rankings and 247Sports ranking.

Get all the intel from signing day in the order the news broke with the Flames’ 18 signees. Complete with their star ranking, highlights, notable offers, and links to all previous articles from ASOR on the signees.

The first signing day surprise came early int he day when the Flames inked the top linebacker on their board in this class in Seegars.

The Flames got an instant impact transfer from Louisiana-Monroe in linebacker Rashaad Harding who has one season of eligibility remaining.

The Flames pick up Skyler Thomas who started 25 games over the past two seasons in the PAC-12 with over 150 tackles and 6 interceptions.

Our first in a series of Q&A’s with several of the Flames’ signees starts with the highest rated recruit in school history.

Why did Moore choose Liberty? Hear from him in this exclusive interview.

Coach Freeze offers his takeaways on each of the 18 signees in Liberty’s class.

The Flames were able to flip Brunson from Louisiana-Monroe in the last week. Brunson is from Virginia Beach and adds additional depth to the interior of the Flames’ defensive line.

Hear from Liberty’s quarterback signee as to what his goals are for the Flames. Hint: they’re lofty.

We talk with LB transfer Rashaad Harding in this exclusive interview.

Who has the highest ceiling? Who is the most underrated? Who will make an immediate impact? Which one is most likely to be the next Liberty draft pick? Who was the biggest loss? What about the biggest steal? We discuss that and more.

Defensive back Jaylon Jimmerson spoke with us about what he will bring to the Flames.

A look at my personal favorite signees in Liberty’s early signing class.

Coutras has an interesting story as he was originally part of last year’s class but an ACL injury derailed his plans. 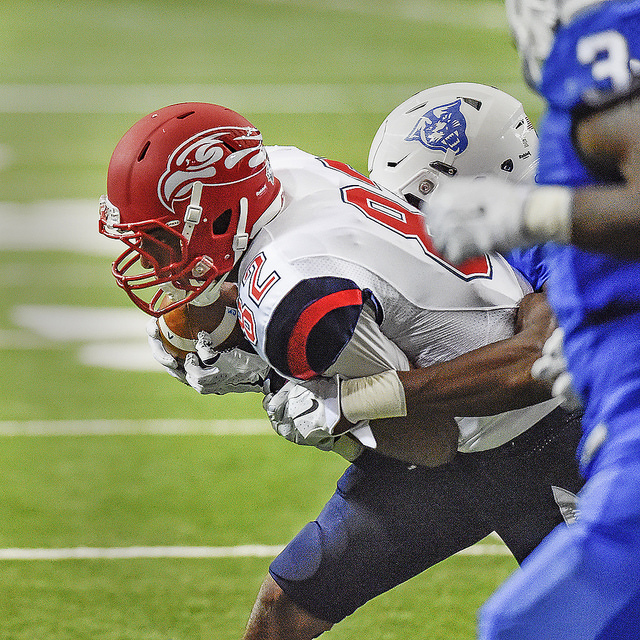 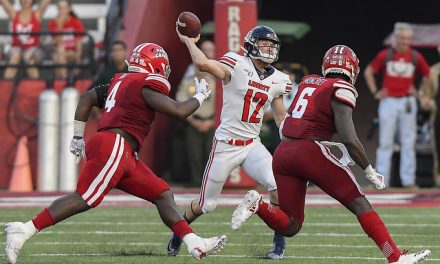