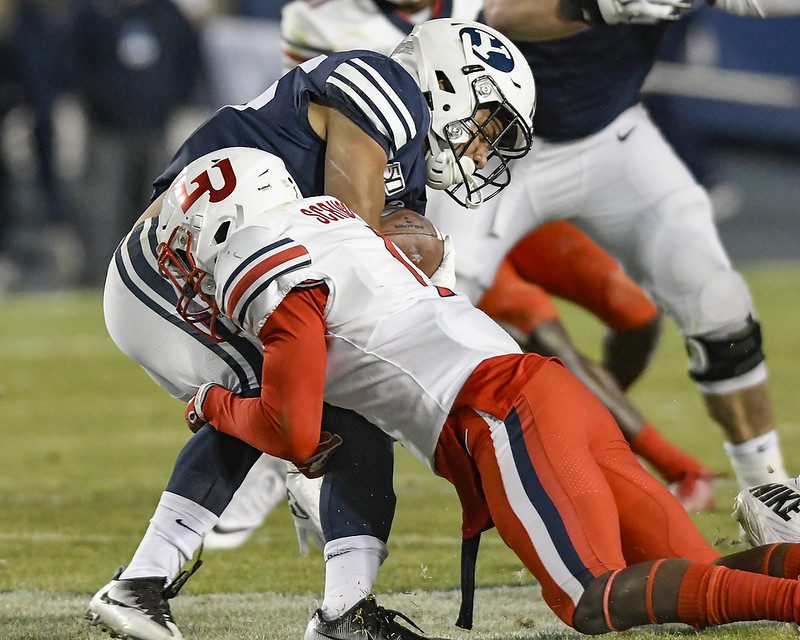 Year four of the Hugh Freeze era gets underway with a road trip to Southern Miss on Sept. 3. Today, we continue our early look at Liberty’s 2022 schedule as the Flames welcome BYU to Williams Stadium.

WHAT’S NEW: This will be the last season that both Liberty and BYU are Independents as the Flames will enter Conference USA and the Cougars go into the Big 12 for the 2023 season. This is the second and final game in a home and home series between the two programs, with the likelihood of the teams facing each other (except in a bowl game) very unlikely moving forward.

WHO TO WATCH, OFFENSE: Jaren Hall returns as quarterback for BYU after throwing for 2,583 yards, 20 touchdowns, and 5 interceptions despite missing three games due to injury last season. He has a talented group of receivers at his disposal including Puka Nacua and Gunner Romney.

OUTLOOK: When Liberty and BYU met in Utah during the 2019 season, there were question marks surrounding BYU head coach Kalani Sitake. He has erased those doubts the past two years, as the Cougars have posted back to back double digit win seasons. In 2020, BYU came within just one game of being undefeated and finished last season at 10-3.

The Cougars played seven Power Five opponents last year and basically won the Pac-12, going 5-0 against Pac-12 opponents including a win over Pac-12 champ Utah. They slipped up in the bowl game against UAB to finish the year at 10-3.

This year, Sitake has 19 returning starters and face five Power Five teams in Notre Dame, Arkansas, Baylor, Oregon, and Stanford. Many publications has BYU as a top 25 team in 2022 once again as they look to end their time as an Independent on a high note. 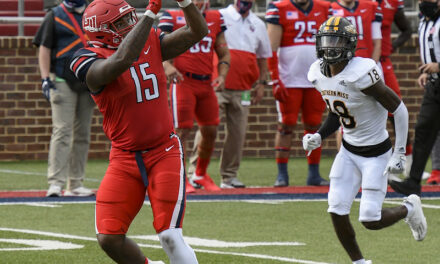 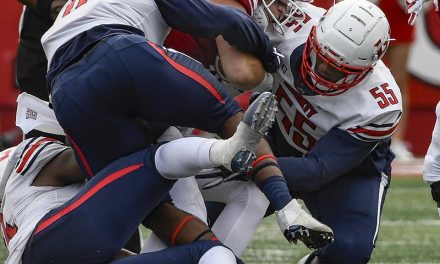