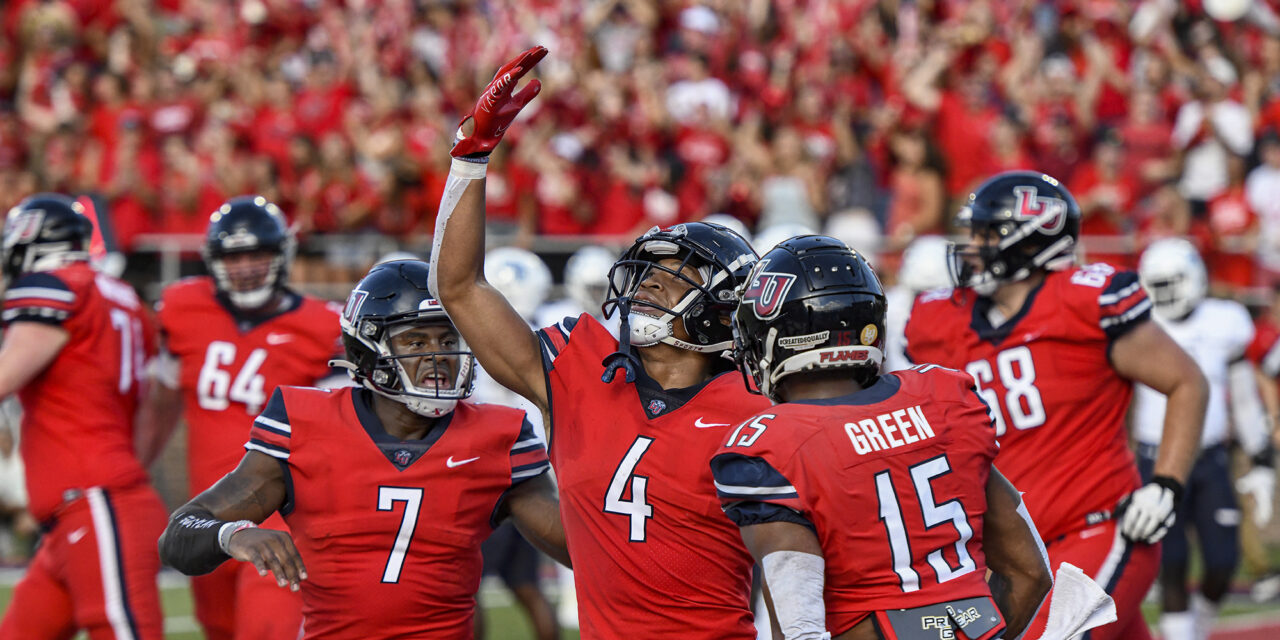 Year four of the Hugh Freeze era gets underway with a road trip to Southern Miss on Sept. 3. Today, we continue our early look at Liberty’s 2022 schedule as the Flames welcome FCS foe Gardner-Webb to Lynchburg.

WHAT’S NEW: After being long-time rivals in the Big South, Liberty and Gardner-Webb have not met on the gridiron since the Flames left the conference. Now, Liberty is preparing to join Conference USA after spending the past few years as an FBS Independent while the Runnin’ Bulldogs remain in the Big South.

WHO TO WATCH, OFFENSE: RB Narii Gaither was a first team all-conference performer in the Big South last year and was named the conference’s preseason offensive player of the year for the upcoming season. Gaither led the Big South last season with 991 rushing yards and 132.8 all-purpose yards per game. He not only led the Runnin’ Bulldogs with in rushing but also with 42 receptions.

WHO TO WATCH, DEFENSE: DL Ty French, LB William McRainey, and DB Jamari Brown are the team’s leaders on defense.

OUTLOOK: Gardner-Webb has not been shy to play FBS opponents the past few years under head coach Tre Lamb. The 32 year-old coach had the Runnin’ Bulldogs play two last season, with losses to Georgia Southern and Charlotte. This coming season, Gardner-Webb plays three FBS opponents as they face Liberty, Coastal Carolina, and Marshall. That experience has helped them play competitive in some of those games, as they lost to Georgia Southern by a close, 30-25, margin. The Runnin’ Bulldogs were picked to finish third in the Big South preseason football poll, behind North Carolina A&T and Campbell. 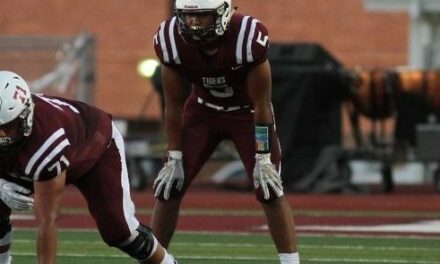 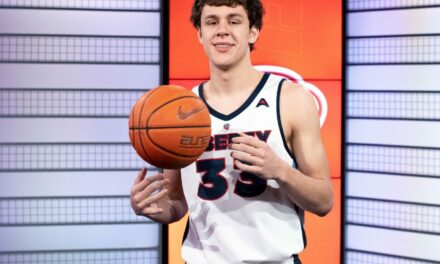 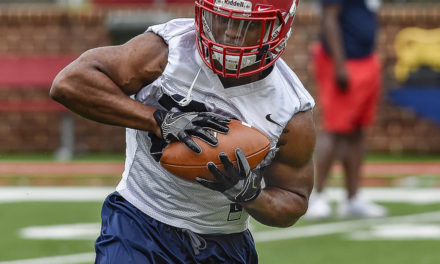