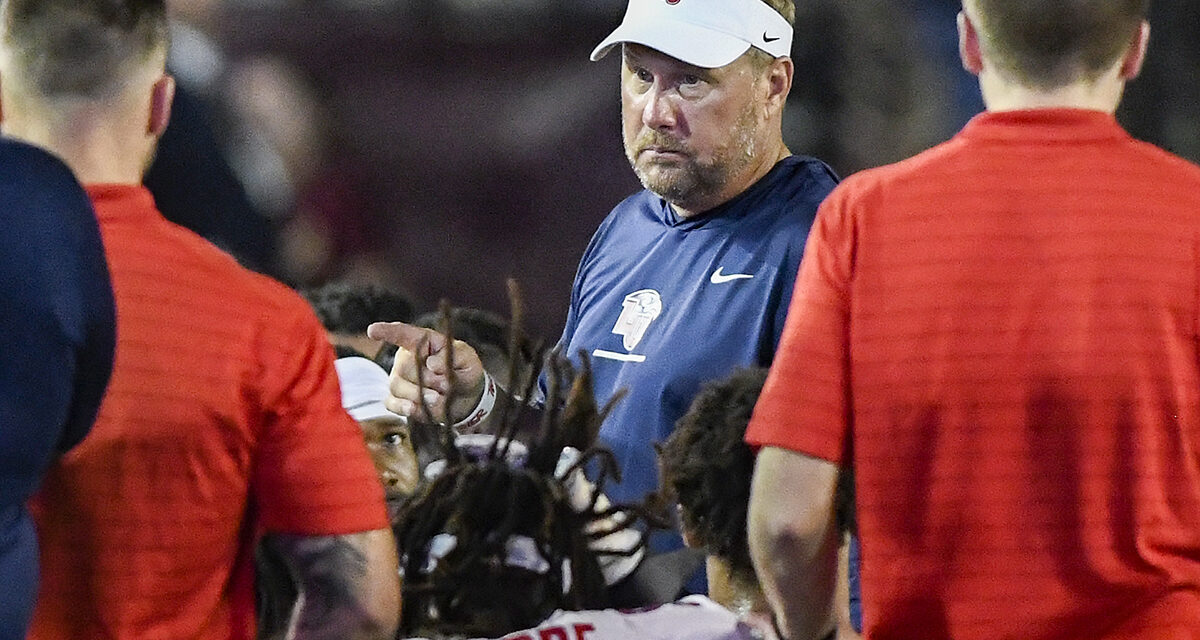 Year four of the Hugh Freeze era gets underway with a road trip to Southern Miss on Sept. 3. Today, we continue our early look at Liberty’s 2022 schedule with game number four. The Flames will take on Akron after three very challenging games to open the season. This marks only the second home game through the first six games of the year.

WHAT’S NEW: Joe Moorhead takes over as head coach this season, replacing Tom Arth who was just 3-24 in three years before being fired. Moorhead was an assistant coach at Akron in the early 2000s, serving as wide receivers coach and offensive coordinator. He was the head coach at Mississippi State for two seasons that were sandwiched between offensive coordinator stints at Penn State and Oregon.

WHO TO WATCH, OFFENSE: There will be a lot of new faces on the offensive side of the ball, but QB DJ Irons is expected to enter the season as the starter. Tight end Tristian Brank is a big receiving target that can do some damage.

WHO TO WATCH, DEFENSE: The defensive strength is at linebacker, led by senior Bubba Arslanian who recorded over 200 tackles from 2018-2020 before missing most of last year with an injury.

OUTLOOK: With a new head coach and 22 transfers entering the program, it will be tough to get a ready on Akron early in the season. Throw in the fact that they open the year with a game against FCS Saint Francis and two road trips against Michigan State and Tennessee, the Zips could be very much an unknown when they come to Lynchburg in late September. Expect for Moorhead to have this team competing quickly though. 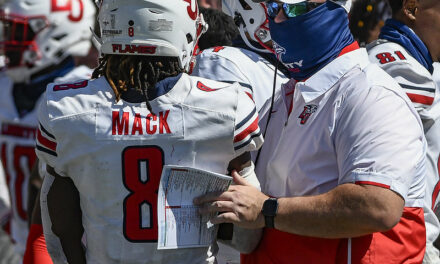 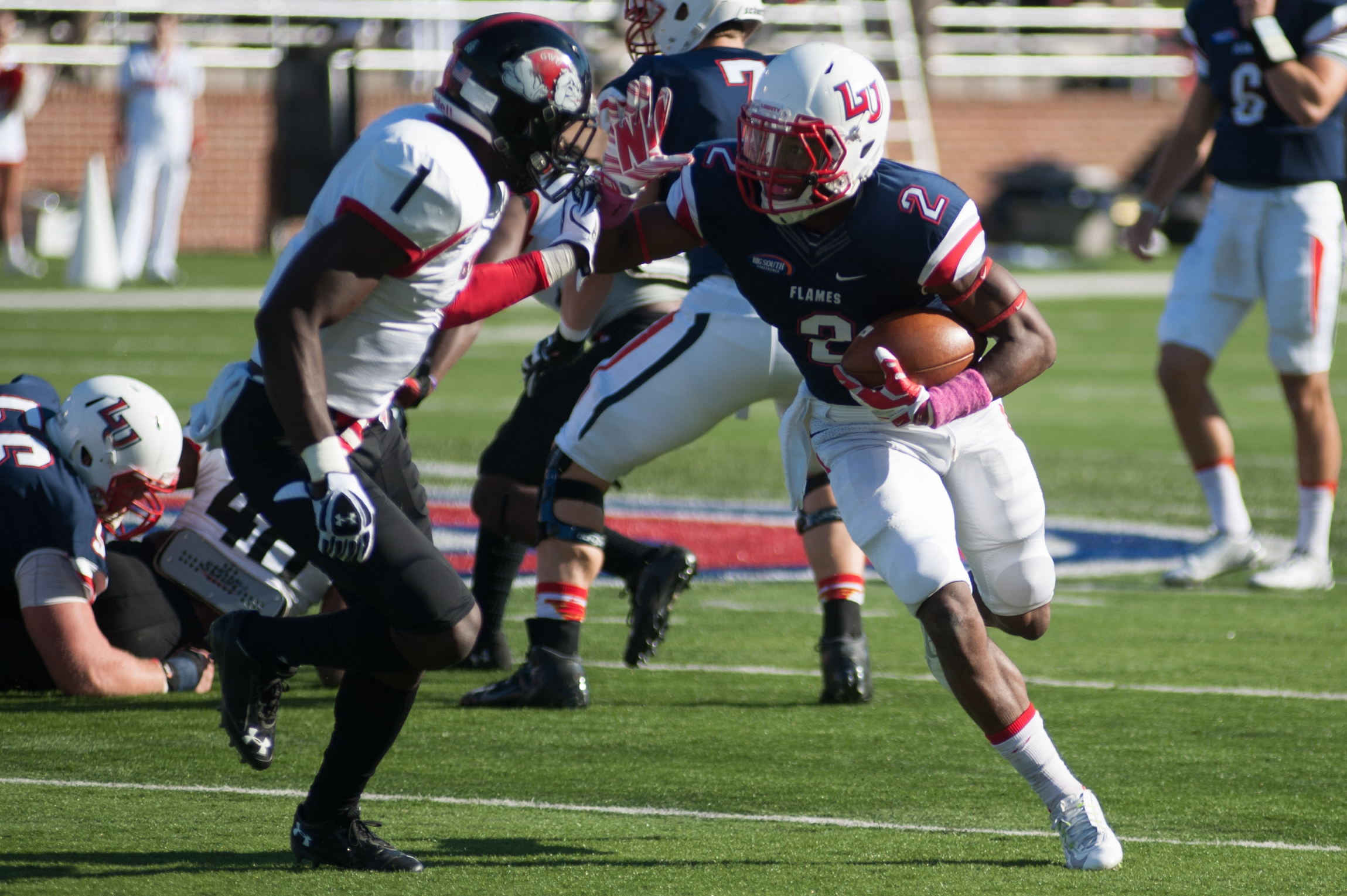 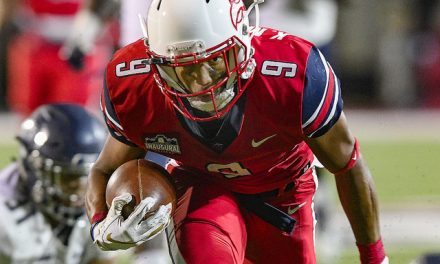