Samford freshman forward Matt Rose is scheduled to visit Liberty this weekend, according to Evan Daniels of Scout. Rose announced he was transferring last week. He chose Samford out of high school over Lipscomb, UNC-Asheville, Army, Air Force, Columbia, and Appalachian State. Rose would have to sit out the 2016-17 season due to NCAA transfer rules, and would have 3 seasons of eligibility remaining.

As a freshman at Samford, he played in 33 games while averaging 25 minutes per game. Rose also averaged 9 points and 4.2 rebounds per game while shooting 41% from 3-point range.

Rose is originally from Lexington, Kentucky where he attended Lexington Christian Academy. He averaged 22.1 points and 8.6 rebounds per game as a senior at LCA. Rose was a finalist for Mr. Basketball in the state of Kentucky and named a First-Team All-State selection by the Louisville Courier-Journal. He also earned All-America honors from the National Christian School Athletic Association. 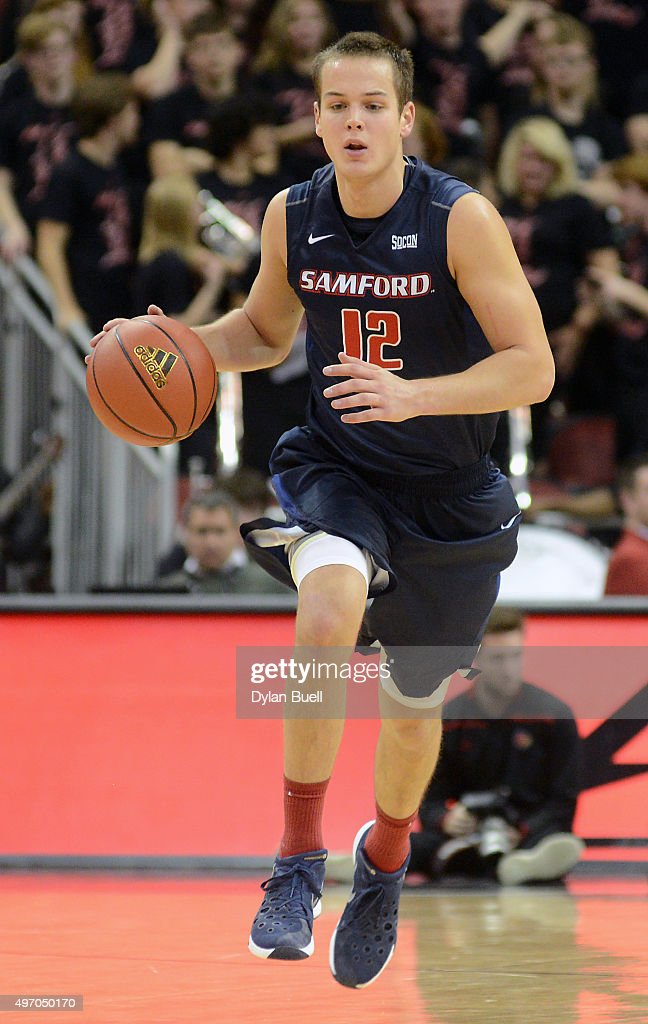 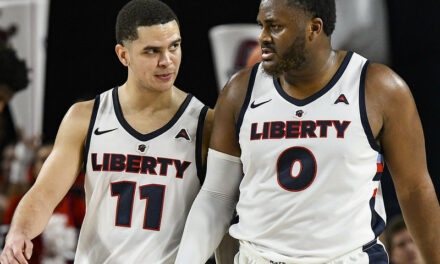 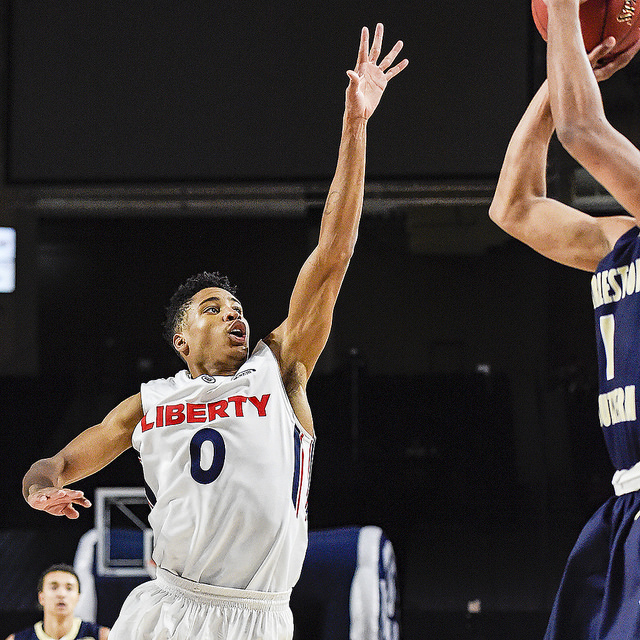