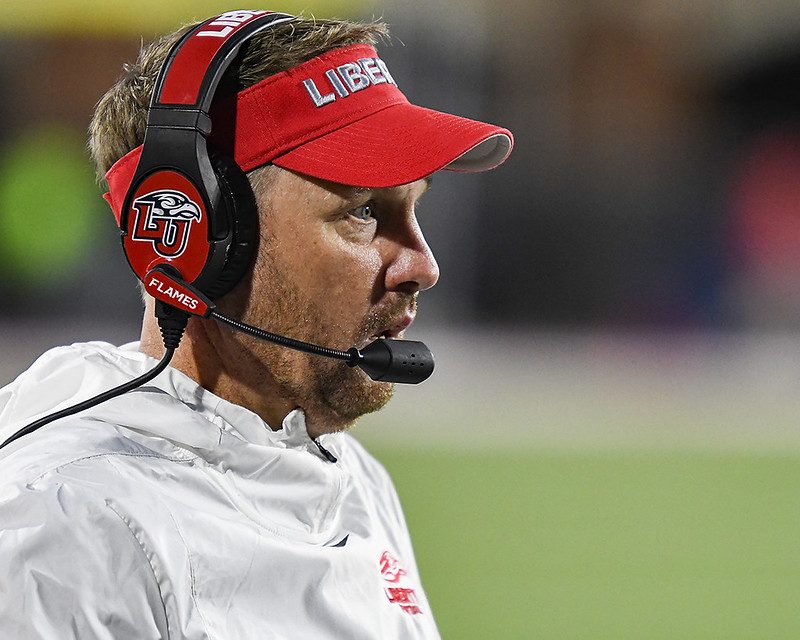 According to a report from CBS Sports’ Barrett Sallee, Liberty is prepared to offer Hugh Freeze “an extension that will make him one of the highest-paid coaches in the Group of Five.”

In his first year at Liberty, Freeze led the Flames to a 7-5 record to become bowl eligible for the first time in program history. Freeze has also worked wonders on the recruiting trail as he continues to build the Liberty football program into one of the best in the Group of Five, as he has stated is his goal.

This report has been confirmed by Football Scoop. Currently, the highest paid coach at the G5 level is Memphis’ Mike Norvell whose recent contract extension increased his salary to $2.6 million. Several other G5 coaches are also paid above the $2 million mark.

These reports go in line with Liberty Athletic Director Ian McCaw who has stated he seeks to pay Liberty’s coaches among the best of its peers.

As a private institution, Liberty is not required to disclose Freeze’s current salary. Prior to his retirement last December, previous Liberty head coach Turner Gill was reportedly making an annual salary of $947,281. It is expected that Freeze is making more than that from his original 5-year contract signed last year.

Freeze has been mentioned as a possible replacement at several Power Five openings including Florida State, Arkansas, and Missouri. 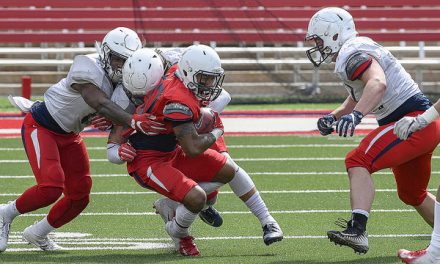 Expectations for 2013: The Kent State game 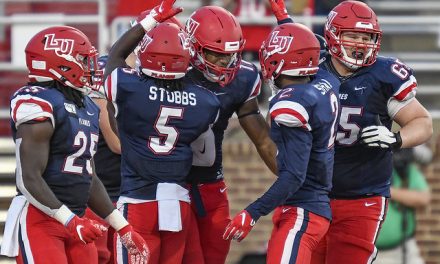