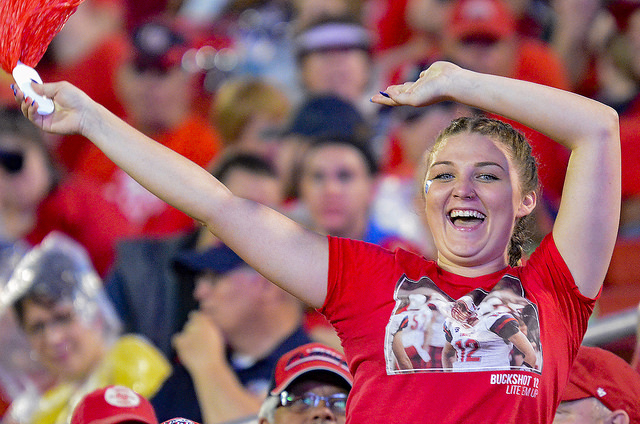 With the Liberty Flames football team prepared to play in its first ever bowl game on Saturday, December 21st in Orlando, Florida against the Georgia Southern Eagles, Liberty Athletics is providing multiple avenues for fans to make sure they are a part of this monumental occasion.

First, for online and residential students, Liberty is offering two bus trips, limited to the first 200 Liberty students. Bus tickets are $25, game ticket included. The first bus will leave on Thursday, December 19th at 6am, while the second bus will leave Lynchburg on Friday, December 20th at 6am. Both buses will depart Orlando on Sunday, December 22nd at 7am. This includes accommodations at YMCA Camp Wewa in Apopka, Florida as well as free breakfast. Students must bring their own bedding. 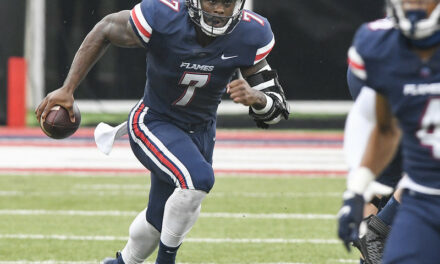 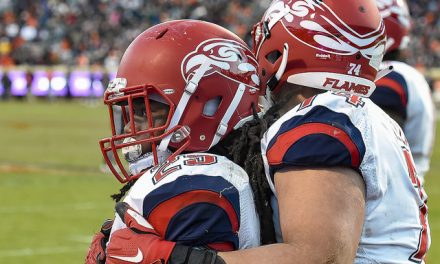 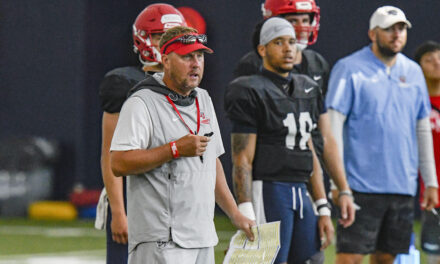 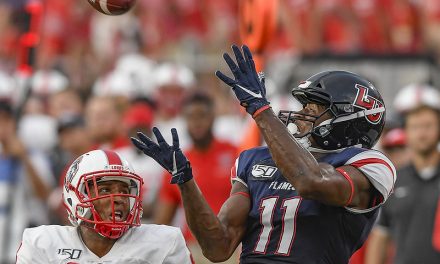