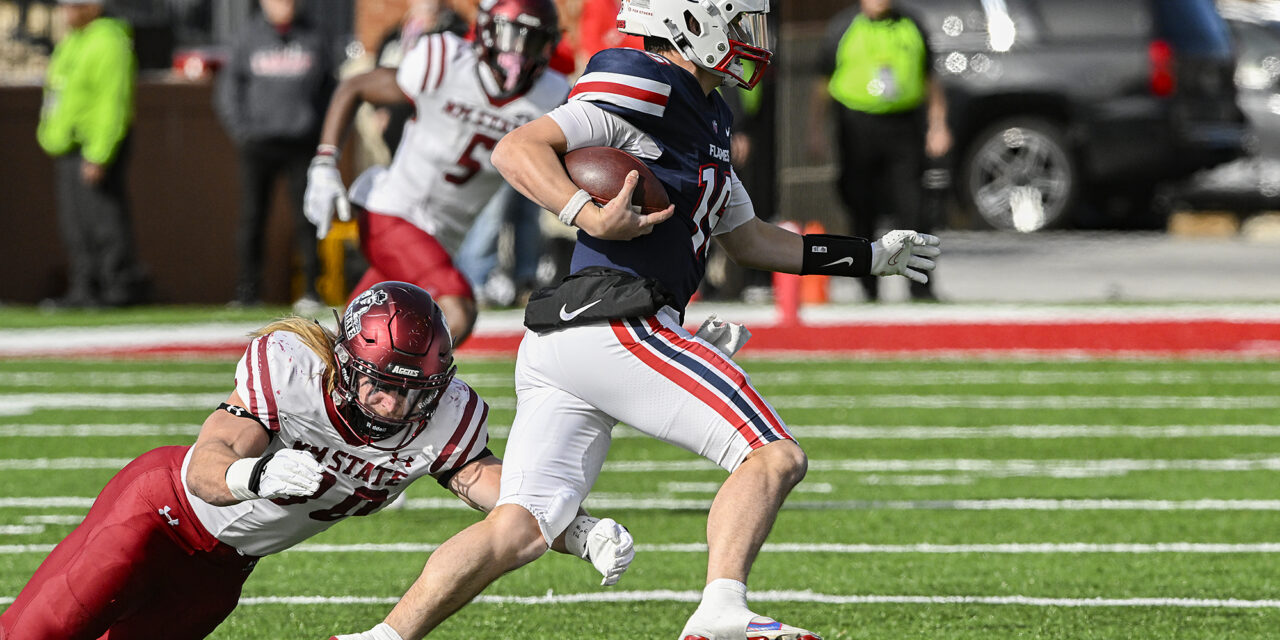 Liberty finished the regular season with an  8-4 record, dropping the final three games of the year. Plenty of questions remain for how the next few weeks will play out for the Flames in terms of the coaching staff and the game plan. Here’s an updated look at where the Flames are being projected to play in a bowl game:

In its third year of full FBS eligibility, Liberty earned a third straight bowl victory. The Flames, who also won the Cure Bowl in 2019 and 2020, join Appalachian State as the only teams to win bowl games in each of their first three years after transitioning to FBS from FCS. 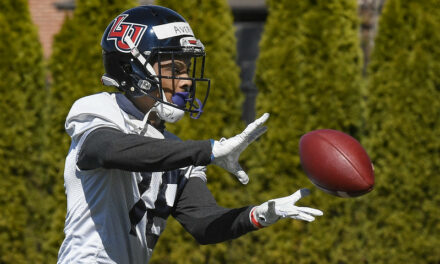 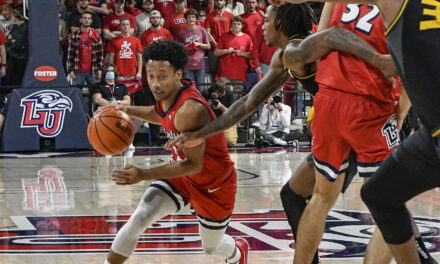