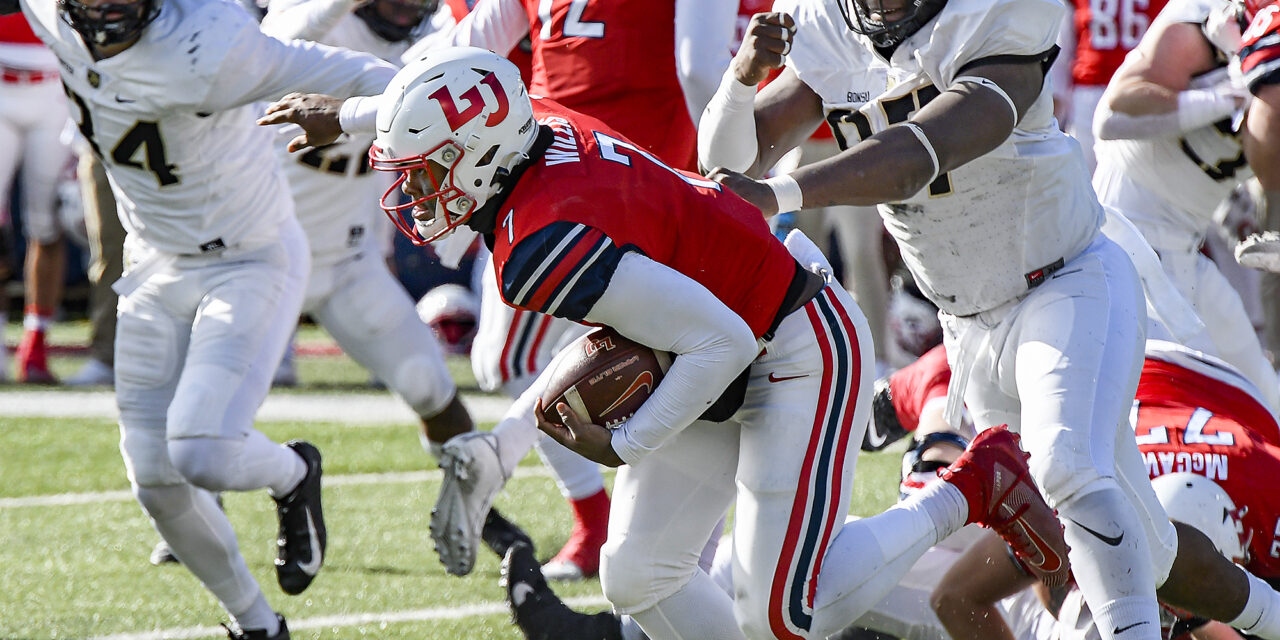 In a sunny noon game Liberty University came out against Army West Point in hopes of bouncing back from a forgettable previous week against Louisiana-Lafayette, but failed to overcome the triple-option offense in a 31-16 loss.

Liberty will wait for selection day Dec. 5 to see if they make a bowl game after a three game losing streak. Liberty’s final regular season record is 7-5.