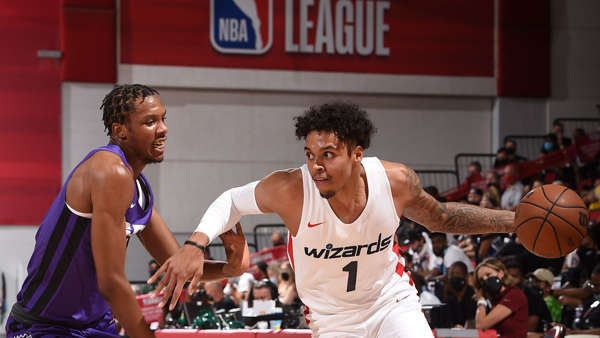 Former Liberty guard Caleb Homesley had an impressive outing in his NBA Summer League debut over the past week with the Washington Wizards in Las Vegas. He started all four games while averaging 12.0 points, 4.75 rebounds, 2.25 assists, 0.5 steals, and 0.5 blocks per game. During his time in Vegas, Homesley shot 19 of 42 from the field (45.24%) and 6 of 20 from three-point range (30.0%).

It’s been an on again, off again relationship between the Wizards and Homesley over the past year. In May, Homesley signed a multi-year, non-guaranteed deal with the Wizards. He was then waived by the Washington, DC team just a couple weeks ago but still made it as part of the team’s Summer League roster.

Homesley was in training camp with the Wizards last fall on an Exhibit 10 contract after going undrafted in the 2020 NBA Draft. He has worked out with fellow Liberty alum and Wizards assistant coach Alex McLean. The 6’6″, 205 pound rookie played 10 minutes in one preseason game with the Wizards last year, scoring two points while grabbing four rebounds and shooting one of seven from the field and zero of five from three point range. 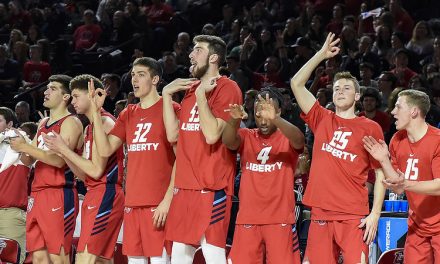 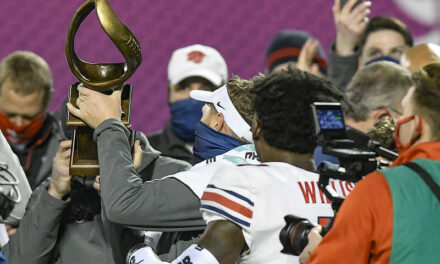 Thank You Liberty Athletics For Helping Us Get Through The Pandemic