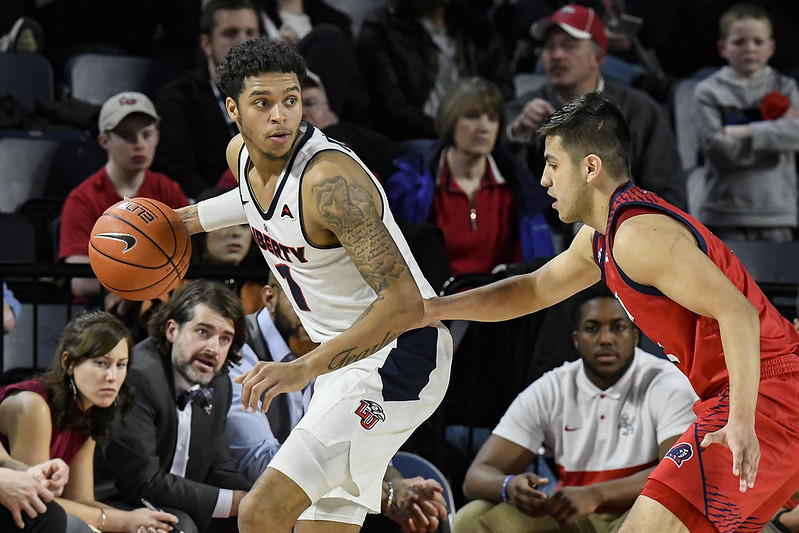 Former Liberty guard Caleb Homesley has signed a multi-year deal with the Washington Wizards of the NBA, the team has announced. Homesley won’t join the Wizards immediately for their final regular season game on Sunday or the play-in tournament. Washington is adding him to be part of the development program over the offseason.

Homesley was in training camp with the Wizards last fall on an Exhibit 10 contract after going undrafted. He has worked out with fellow Liberty alum and Wizards assistant coach Alex McLean. The 6’6″, 205 pound rookie played 10 minutes in one preseason game with the Wizards, scoring two points while grabbing four rebounds and shooting one of seven from the field and zero of five from three point range. 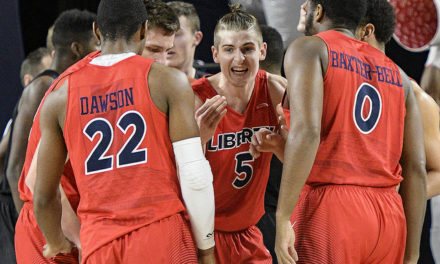