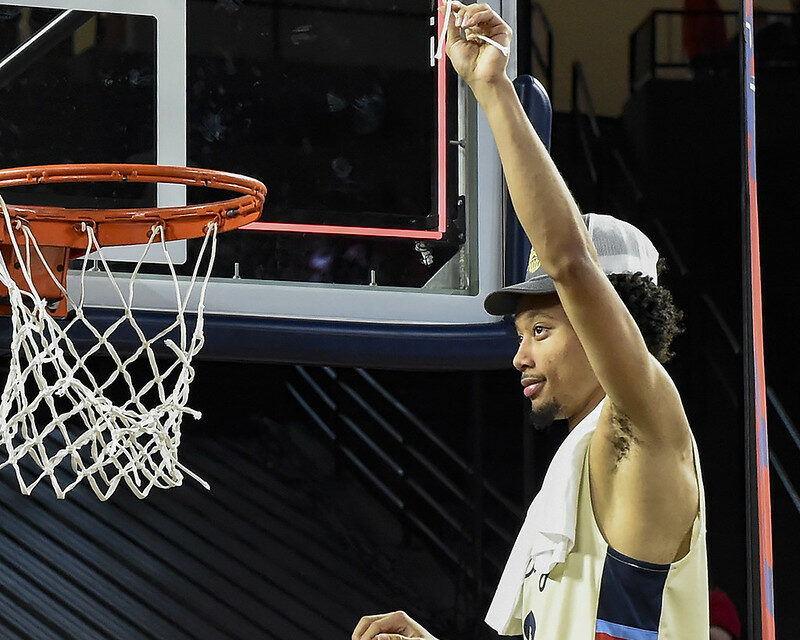 NCAA Men’s Basketball will be returning on Nov. 25. This was not much of a surprise after college football has successfully been able to practice and recently started football games, despite the global pandemic of COVID-19. Schools will be allowed to play up to 27 games which is eight games less than the normal max that is usually up to 35 games.

Source: The official start date of the 20-21 college basketball season will be November 25h.

The way this will impact the Men’s Basketball Team here at Liberty is, they will be unable to play their four games prior to Nov. 25. Those games were an exhibition game at Winthrop, East Carolina, Vanderbilt, and Notre Dame. It is currently unknown if those games will be made up at a later date, but will depend on when conference play begins.

There is also another non-conference game scheduled on Dec. 9, against Missouri. It is unknown if that game will be affected by other games moving around. There are rumors of potential tournaments in bubble like settings down in Orlando.

Liberty will look to build off of what has been a wildly successful couple of years for the school’s history. They have qualified for the NCAA Tournament in the past two years. Even if this year is different than what most would anticipate, Liberty will look to come out on top in their respected conference for the third straight year. 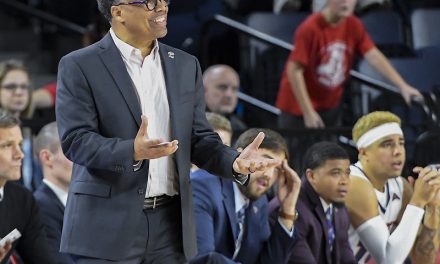 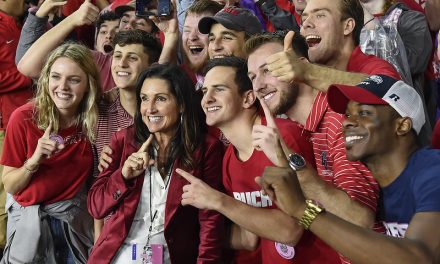