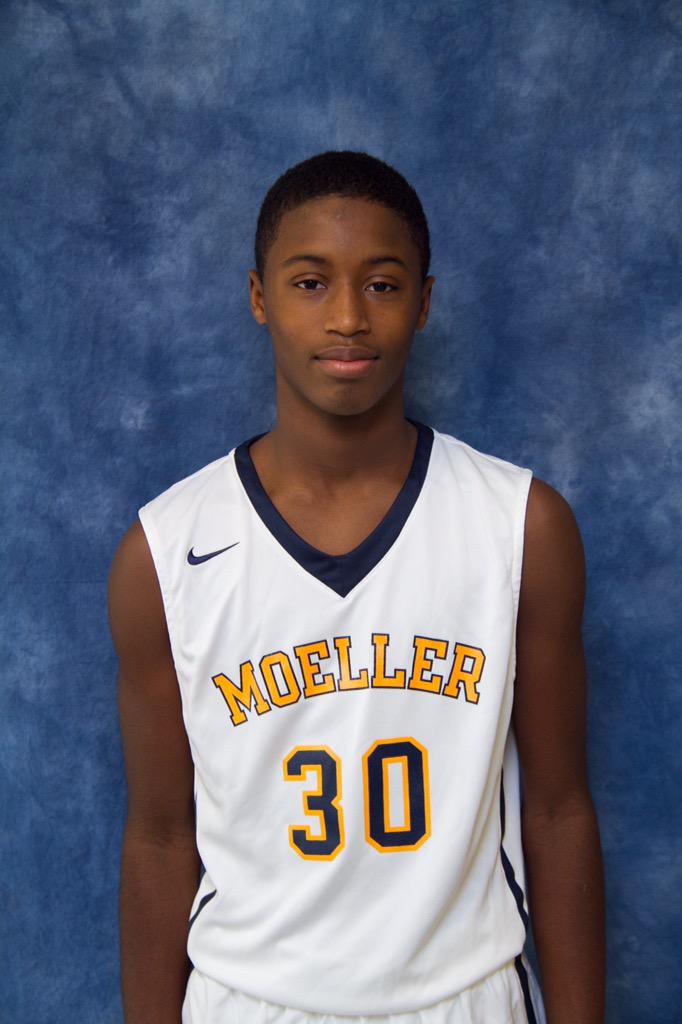 Payton is a 5’9″ point guard prospect from Cincinnati, Ohio where he attends Archbishop Moeller High School. Payton picked up an offer from Liberty in September 2015. He is a high school teammate of Keegan McDowell, a 2017 wing prospect Liberty has also offered. Payton is the first 2018 prospect head coach Ritchie McKay has offered. He helped lead Moeller to 24-5 record where they lost in the quarterfinals of the state tournament.

What We Learned: UC Irvine