Well, for Liberty Athletics it is clearly James Madison University. Coming off baseball’s 21-4 loss Wednesday evening, it got us thinking just how bad JMU owns us. Not just in 1 or 2 sports, but across the board. So, we did a little research, and to be honest it is a lot worse than originally anticipated.

Ok, that’s fine, but clearly Liberty’s most dominating sport has done better against the Dukes:

Well, that’s not very good, but I’m sure it does not extend to all other sports…

There are only 3 sports where Liberty has even done “fair” against JMU: 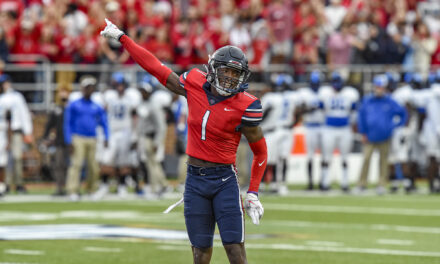 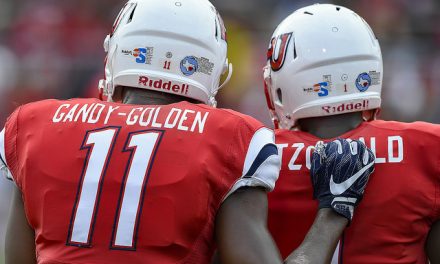 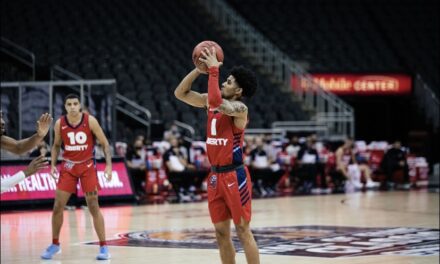 Flames run out of fuel, fall to TCU in Kansas City 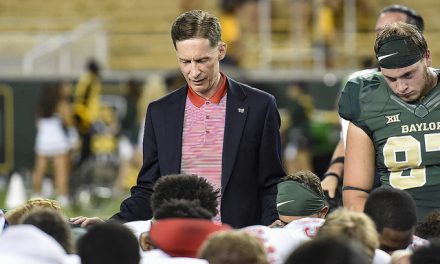