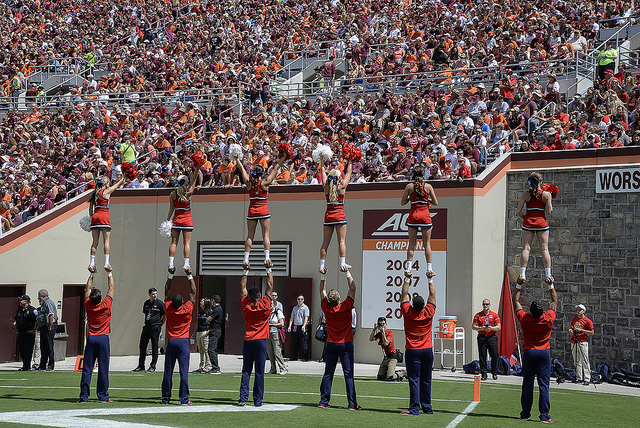 Last weekend, the Lady Flames went 1-2 at the Davidson Wildcat Classic putting them 4-6 on the season. Conference play is right around the corner!

After much speculation, it was announced this past week that the Big South Conference and the Atlantic Sun Conference are partnering up to create a joint football league. The specifics of the league are:

As of now, this changes nothing for Big South football. The conference will remain at 6 teams. But it does open up the opportunity for more teams to join the conference sound they opt to offer scholarships. A couple of names that could potentially join: Jacksonville University, Campbell University, and Stetson University.

This week in a news release by Liberty University, two current Liberty football players had sexual assault allegations brought against them. Both Cam Jackson and Kyle Carrington, along with former Flame Avery James, were “found responsible for violating the Student Honor Code and Liberty University’s Policy on Sexual Harassment, Discrimination and Assault.” As a result, Jackson and Carrington have both been indefinitely suspended from the team. The alleged assault happened in August of last year.

In response to the new release, Cam Jackson’s attorney stated:
“Cameron Jackson denies these allegations in the strongest possible terms. He is confident that, once the matter has been thoroughly and properly investigated to completion, he will be cleared of any wrong-doing. In the meantime, he will not sit quietly in a corner as his name and reputation are slandered. It’s a shame it had to come to this.”

We will keep you updated as this story develops.

The Flames picked up their 1st win of the season against Jacksonville. A dominate run game backed by 4 turnovers from the defense lead to the 55-7 route of the Dolphins.

Liberty travels to Dallas, Texas this weekend to take on SMU. Kickoff is at 7:00pm EST. 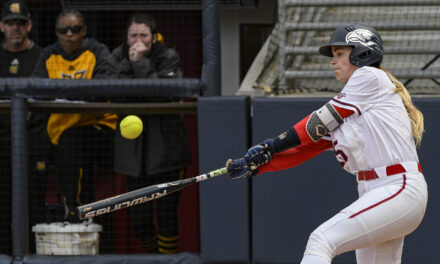 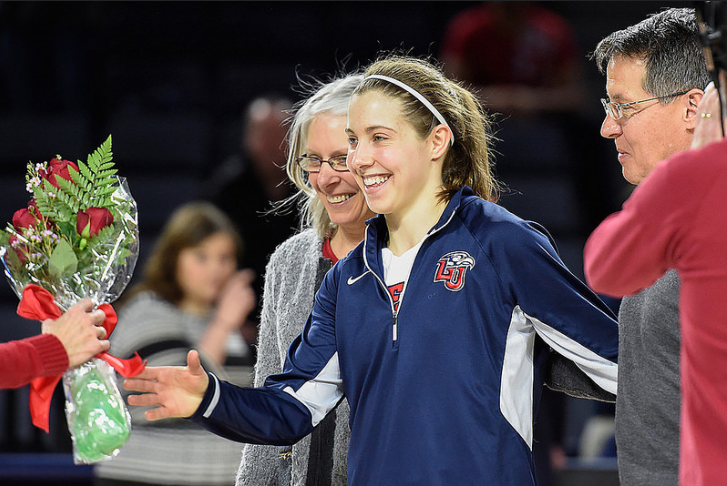