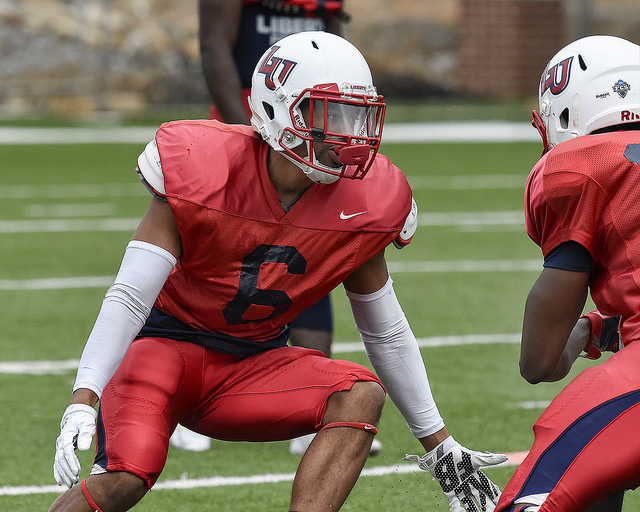 The Flames are approximately halfway into their spring practice schedule, and we had an opportunity to speak with Coach Gill to get his assessment of the team at this point. Here are some of the main takeaways from that interview. 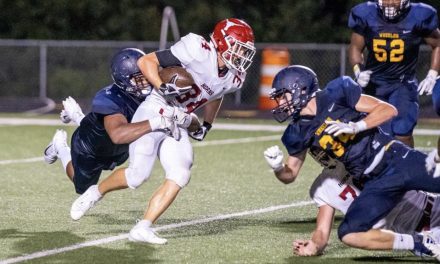 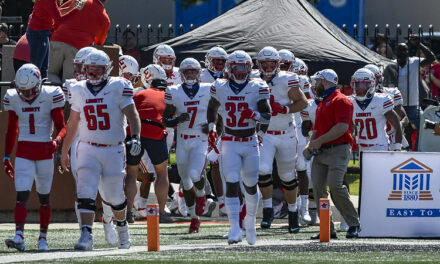 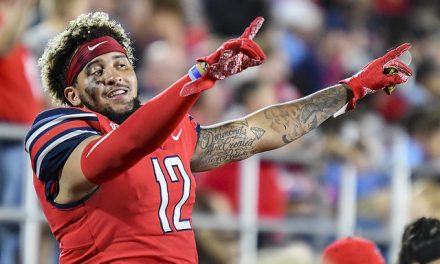