JUCO RB Commits to the Flames

Coach Gill and the Flames have picked up a commitment from JUCO running back Kentory Matthews. Matthews is the first prospect to commit to Liberty since the Flames announced their pending move to the FBS ranks in February.

Matthews is a 5’9″, 180 pound running back who attends Blinn Junior College in Texas. He’s originally from Virginia Beach High School where he attended Tallwood High School. Out of high school, he committed to and played for Virginia State his freshman season.

As a redshirt-freshman this past season at Blinn, Matthews rushed 630 yards and 5 touchdowns on 122 carries. He added 7 receptions for 24 yards. Matthews played in just 3 games for Blinn in 2015.

Matthews will have 2 seasons of eligibility remaining beginning with the 2017 season. His commitment comes at an opportune time for Liberty’s coaching staff as he could help soften the blow of Todd Macon’s injury suffered during spring practice.

Blessed to say I have Verbally Committed to Liberty University ! ??? #GO #LU pic.twitter.com/IFswO5GJse 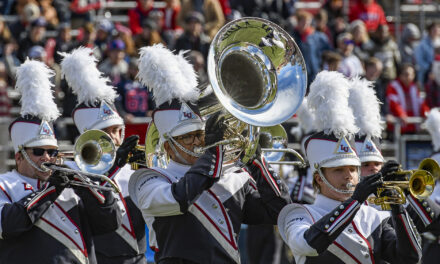 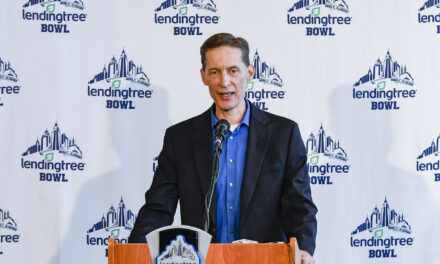 All You Need to Know: Brevard