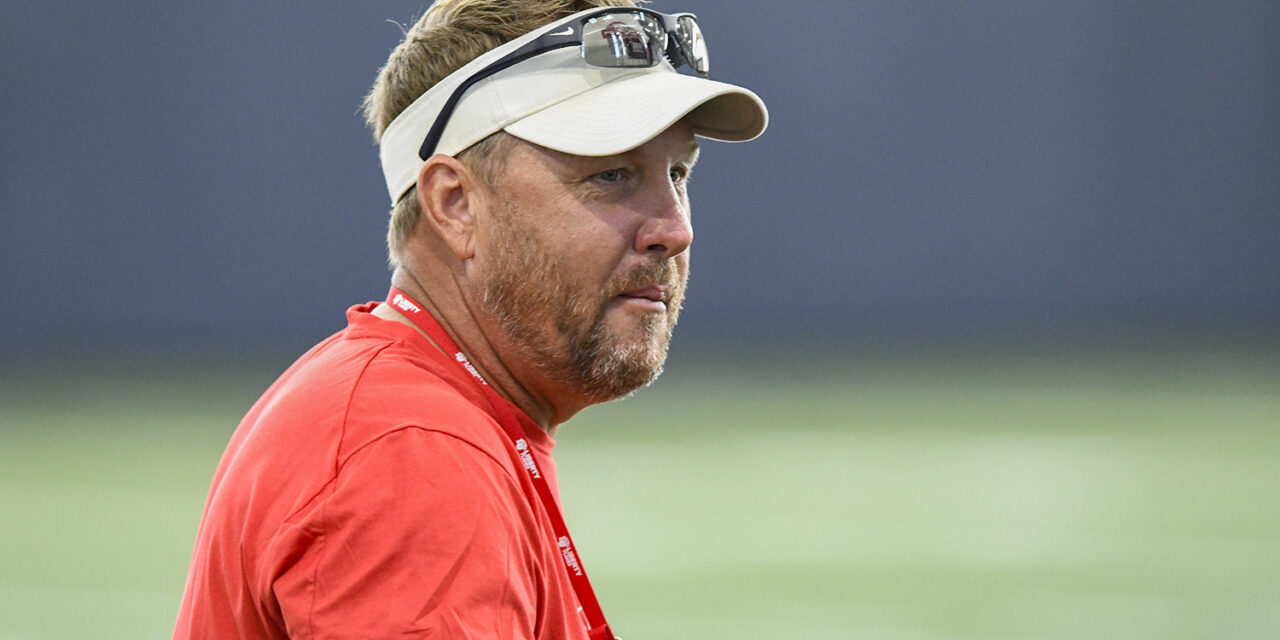 Liberty and Hugh Freeze have executed a new multi-year contract, the school has announced. It was first reported by ESPN.

“Really am humbled and just grateful to Ian and President Prevo and the board, the administration here at Liberty,” Freeze said on Wednesday afternoon during a press conference. “Truthfully don’t know that it’s all that deserved, just really grateful for the confidence they have in myself and our staff. Jill and I just rejoiced last night that God has been thankful and good. The people of Liberty have been incredible to us. Just really thankful for Ian’s leadership and what he is doing for not only me but for our staff. Excited about the future and what we can continue to build here on the Mountain.”

Freeze says that AD Ian McCaw came to him about three-four weeks ago to discuss the extension. The contract extends the Flames’ head coach through the 2028 season, adding two years onto his deal that was announced last year. Additionally, ESPN’s report states that Freeze’s “total financial package would average more than $4 million annually over the length of the contract.”

“We are grateful for Coach Freeze’s outstanding leadership of our football program and positive impact on our student-athletes,” said Director of Athletics Ian McCaw. “Liberty football continues to thrive and we are excited that Coach Freeze will lead our transition into Conference USA.”

When his new contract was announced last year, ESPN reported that this extension would place Freeze among the top 5 highest paid non-Power Five head coaches in college football, which would be around $3 million per year in salary.

“Liberty took the time to get to know Jill, myself, our daughters, our whole story, and believed in us,” said Freeze. “When someone does that, just the way I was raised and brought up, that counts for a lot and deserves our gratitude and best efforts to represent them well and prove them right.”

Freeze has guided Liberty to bowl eligibility each of his three seasons in Lynchburg, the first three years the program has been a full FBS member. The Flames have won the Cure Bowl in both 2019 and 2020 and are currently eligible for a bowl game following the regular season finale this coming Saturday against Army.

Under Freeze, Liberty finished the 2019 campaign at 8-5 following its triumph over Georgia Southern in the Cure Bowl in Orlando, Florida. The following year, behind Freeze and new starting quarterback Malik Willis, the Flames had its best season in school history. Liberty finished the year at 10-1 and defeated its first two ACC opponents in school history with wins over Syracuse and Virginia Tech. The Flames would go on to defeat previously unbeaten and nationally ranked Coastal Carolina to win the 2020 Cure Bowl and finished the year ranked No. 17 in the final Associated Press top 25 poll.

This season, the Flames are 7-4 entering Saturday’s finale at home against the Black Knights. A win would clinch a third straight eight-win season for Freeze and Liberty. In his three seasons with the Flames, Freeze has an overall record of 25-10.

Liberty and Freeze agreed to a contract extension following the 2019 season which extended Freeze through the 2024 season and made him one of the highest-paid coaches in the Group of Five, reportedly near $2 million annually, including an incentive package based on win totals.

Ever since he was hired at Liberty, Freeze has been mentioned as a potential coaching replacement for just about any Power Five job that has come available, particularly in the southeastern part of the country. Freeze, who is originally from Mississippi, has had previous head coaching stints at Lambuth, Arkansas State, and Ole Miss.

“Any coach that ever says he’s never going to go anywhere, I don’t think you can honestly say that,” Freeze stated. “I’m being transparent; however, not for one single year have I felt like I needed to go look for anything because of what I have here. I’m not. It would take something, I said this last year, it would take something that was really, really special that Jill and I felt like God was leading us to. If that ever happens, where someone has an interest in me that I have a sincere interest in, Ian and our players would be the first to know.”

“I’ve said it before and hopefully people will listen to it, when you have as good a job as I have with as good of people as I have it with people here on the Mountain and the vision and the commitment level that they continue to show on us, there can’t be that many better jobs than this one.” 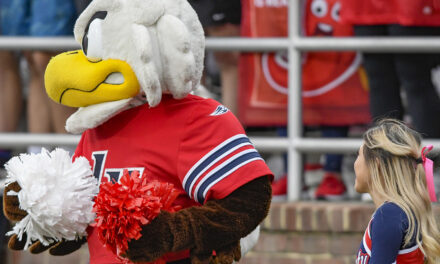 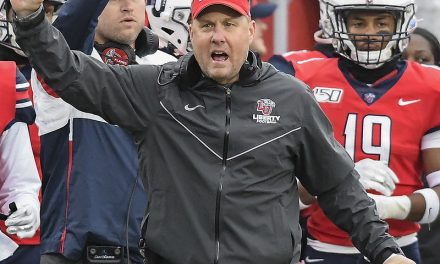