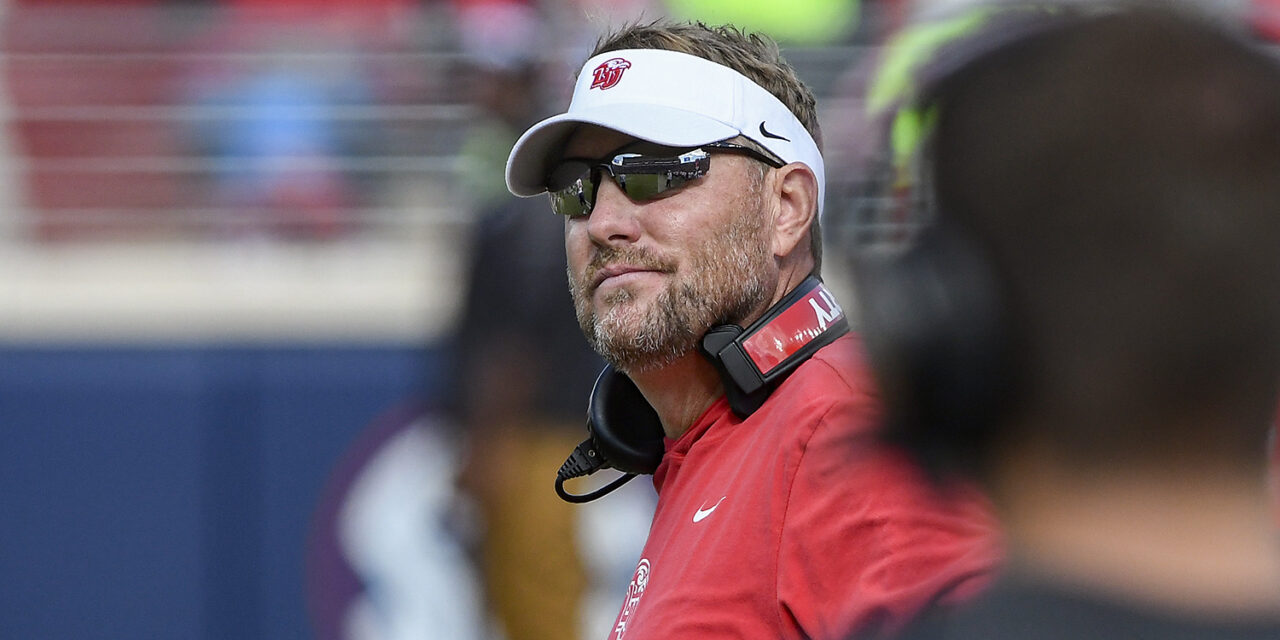 Liberty is back in action this Saturday to take on Army at noon on ESPN+. The Flames will be looking get to the 8-win plateau for a third consecutive season under head coach Hugh Freeze. On Wednesday, as opposed to his usual Thursday press conference due to Thanksgiving, Freeze met with the media to give his final update prior to kickoff. Here are the main takeaways from his media session.

With the news of of Liberty and Hugh Freeze agreeing to a contract extension breaking Tuesday night and being confirmed by Liberty Thursday morning, that was the main topic of conversation. For a recap of what Freeze had to say, be sure to check out our updated article on Freeze and the extension. Here is one quote from what he had to say:

“I’ve said it before and hopefully people will listen to it, when you have as good a job as I have with as good of people as I have it with people here on the Mountain and the vision and the commitment level that they continue to show on us, there can’t be that many better jobs than this one.”

James Madison recently announced it will be joining the FBS and the Sun Belt Conference. With the move, the Dukes will become the fifth FBS program in the Commonwealth of Virginia joining Liberty, Virginia, Virginia Tech, and Old Dominion.

“I think it’s incredible,” Freeze stated. “I think it’s a great high school state with good players. Now, with all of these FBS schools, I know Ian and I talk about this, but I feel that if we can get all of those on the schedule, maybe not Virginia and Virginia Tech every single year, but I believe those more regional games that these Group of Five schools not just us but nationally. I wish there was a czar over college football that would say here are the Group of Five conferences and do it somewhat regionally. Then, ticket sales would go up, travel costs would go down, not just football but other sports too. I look forward to, I know Ian agrees with me, those are games that we should be trying to play in our non-conference world.”

ON THE MOVE TO CONFERENCE USA

Freeze has already spoken about the move to Conference USA, but he was asked about it again on Wednesday. Here’s what he had to say:

“What we’ve done here in three years, gaining bowl eligibility, being 2-0 in bowls, obviously being ranked in the top 20 last year, being competitive in almost every game we’ve played in, I think it made Liberty’s program here somewhat relevant,” Freeze explained. “Now, transitioning after next year into Conference USA, I think it should set us up now to be competitive to win a conference championship. I’m not big on goals, but if you had to wrestle me down to pick one, it’s been to be bowl eligible and go and compete on national TV to win a bowl game. We’ve been able to do that. That sets us up to be able to transition into now that our goal is to win conference championships.”

Yes, there is a game on Saturday as the Flames take on the Army Black Knights for the regular season and home finale on Saturday. After a lengthy discussion on the contract extension and moving to a conference, Freeze was asked about the challenges that Army presents.

“Very difficult game,” Freeze said of Saturday’s game. “They play as hard as any team I’ve ever witnessed on tape. That success the last few years has led to great confidence. They’ve beat a lot of good football teams. They’re not only good on offense and very difficult to prepare for, but they are a top 10 defense, have the nation’s leading sacker in No. 34. Trying to simulate this offense is very difficult. There will be a transition period for sure at the beginning of the game. For us, to adjust to the speed of this offense that you don’t see much, that’s going to be difficult. Offensively, for us being able to find a way to keep them off the field and have some sustained drives will be very beneficial. Great opportunity, I know that, to close out our regular season and our great seniors and the careers they’ve had here.”

Everyone talks about the Army triple-option, but they also have a very good defense. The Black Knights are ranked i the top 15 nationally in total defense. Freeze thinks that Army’s defense will provide a great challenge to his offense.

“Truthfully, Wake Forest was the only one to put a lot of numbers up on them,” Freeze said of the Army defense. “They really had a lot of explosive, big plays over the top, that was their game plan.” 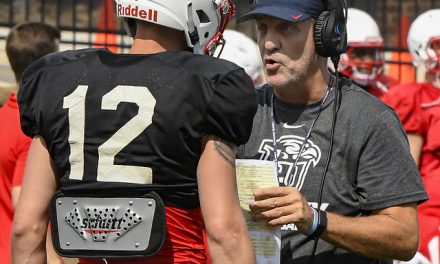 Looking Ahead: A Crowded 2020 QB Room 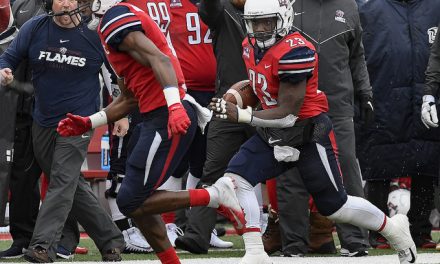 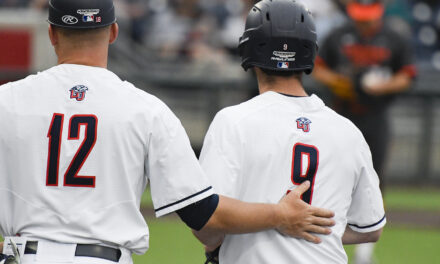 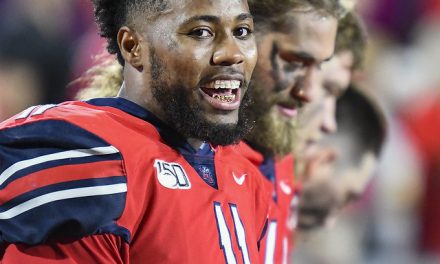