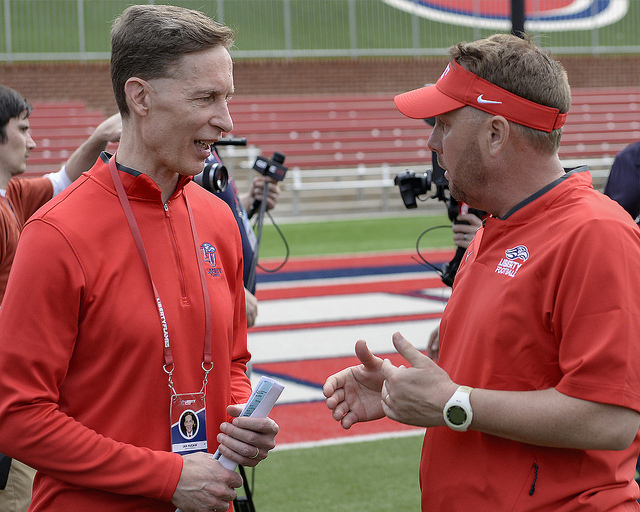 For the first time since it was announced by Liberty that Hugh Freeze has received a new 5-year contract that will reportedly pay him an average of $2 million per year plus incentives, the Liberty head football coach met with the media.

“In talking to people close with me that deal with that, I just made up my mind that, as different in years past, in no way, shape, form would I approach anyone about that because I feel like at this juncture of my career I have to earn, not that I deserve anything, earn people’s trust, earn people’s view that it’s right for them,” Freeze said to the media assembled Monday afternoon for a press conference ahead of Liberty’s Cure Bowl date with Georgia Southern on Saturday.

“In recruiting, I’ve had to tell a few families, ‘You know, I just don’t think it’s the right fit,'” Freeze continued. “I understand that. People may say to me, ‘It’s just not the right fit. I just made up my mind I wouldn’t go down that road.”

Freeze said that Liberty Athletic Director Ian McCaw asked to speak with him just after the New Mexico State game where the Flames became bowl eligible for the first time in school history.

“I was really overwhelmed of their goodness to me, our staff,” said Freeze. “Their belief in us, President Falwell’s belief that we’re on the right track. This place can be special. It is special, but the football piece can be special, and it is in a lot of ways now. I don’t think we’ve even scratched the surface of it really. I don’t know how long it will take, but I am really, really grateful that they felt like it was in the right hands at this juncture.”

Freeze also said that the new deal includes additional benefits for his coaching staff although further details were made public.

“It means a lot for the staff and their families also,” said Freeze. “They not only did me more than fair, but have also made it possible for me to make things better for our staff in many ways. I’m very grateful and thankful that you have an administration that believes in you, trusts in you, and believes you’re the right person to lead the charge of what this place can be.”

The 7-5 Flames, in Freeze’s first season, will face Georgia Southern this Saturday at 2:30 p.m. in the Cure Bowl in Orlando, Florida. 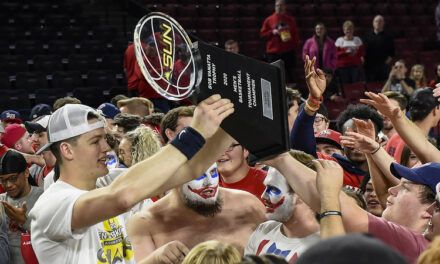 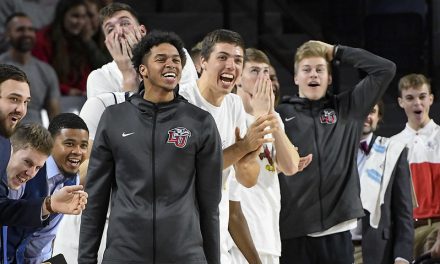 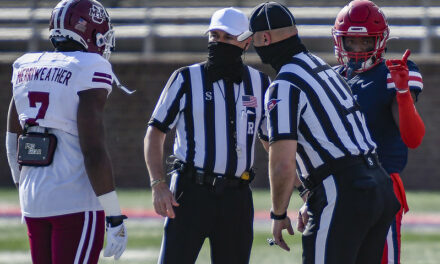 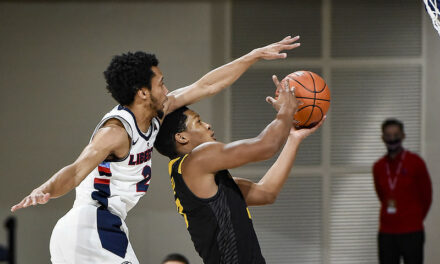