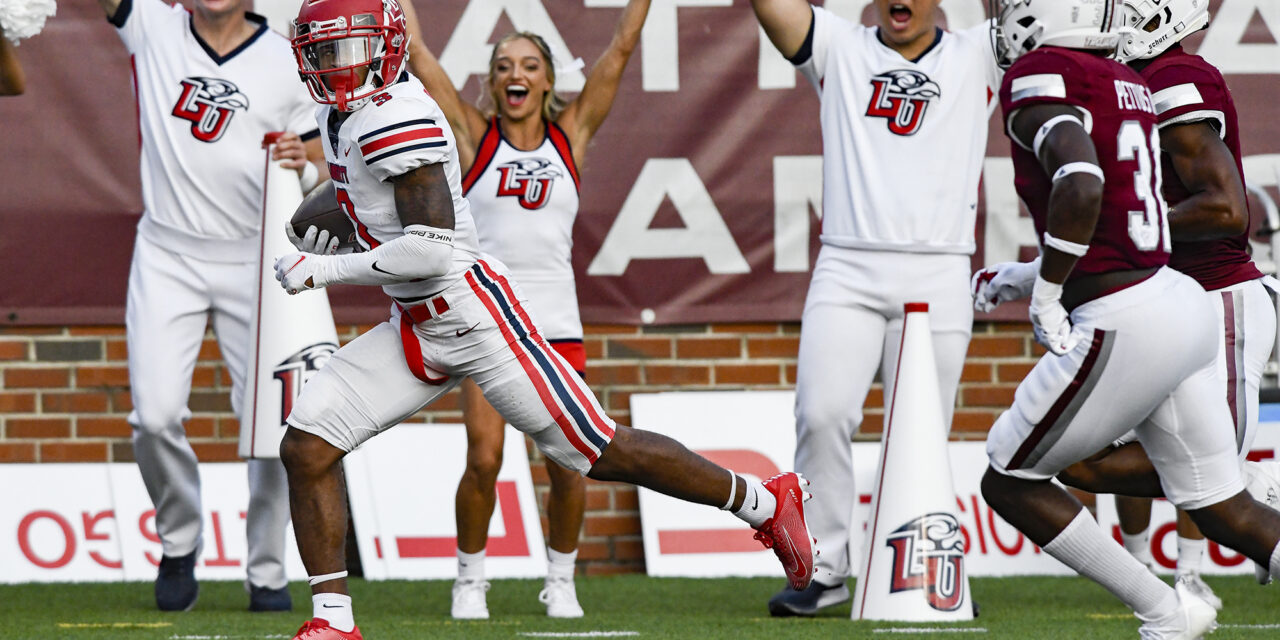 The Liberty Flames went to Troy, Alabama to face off against the Troy Trojans, and came out victorious, 21-13. Liberty’s offense and defense came out to play with a stronger performance on both ends of the ball. After planting a two-score lead, Liberty moved to a conservative offensive approach. Troy tried to fight back at the end, but ultimately came up short.

Liberty will return to Lynchburg next week for a home game against Old Dominion Sept. 18, at 6 p.m. 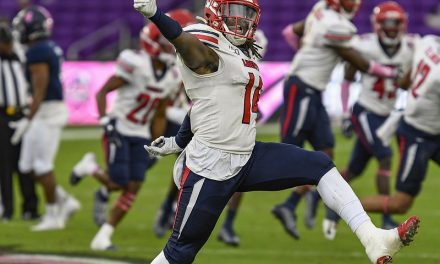