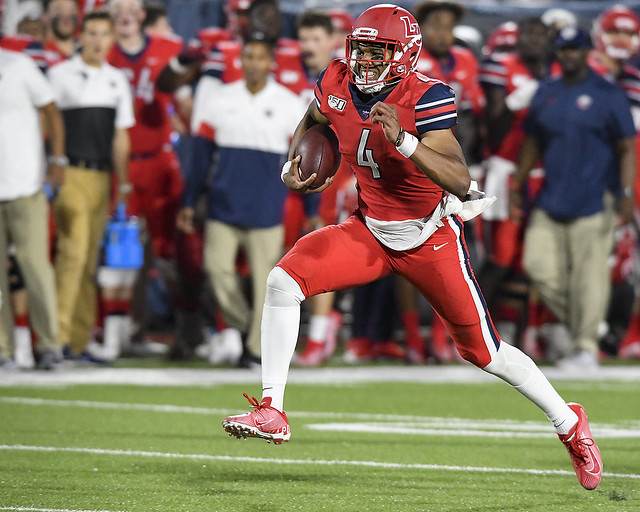 Update 6/15/20: Brandon Robinson has announced on his Instagram page that he has transferred to Rhode Island.

As a redshirt-freshman quarterback last year, Robinson saw playing time in 5 games in a reserve role. He completed 2-of-3 passes for 19 yards and 1 touchdown. Robinson also finished the season with 138 rushing yards and 3 touchdowns. His play was highlighted by a 75 yard touchdown run against Hampton. Fellow reserve quarterback, Johnathan Bennett, was injured earlier in the game against Hampton when he and Robinson jumped in the air to celebrate a Robinson touchdown run.

Cozad entered the program a year ago as a JUCO transfer. He played in 11 games in 2019, recording 25 tackles.

Harris was part of the 2018 signing class and saw limited playing time as a defensive back. The others were all walk-ons. 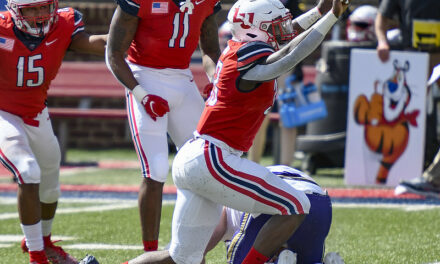 How to Watch or Listen to Liberty vs Southern Miss 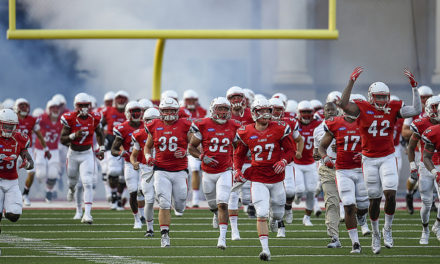 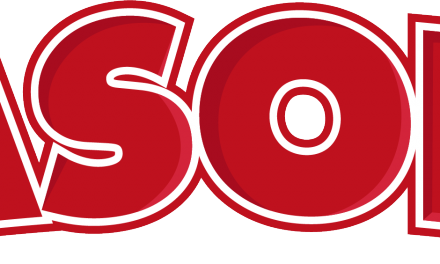