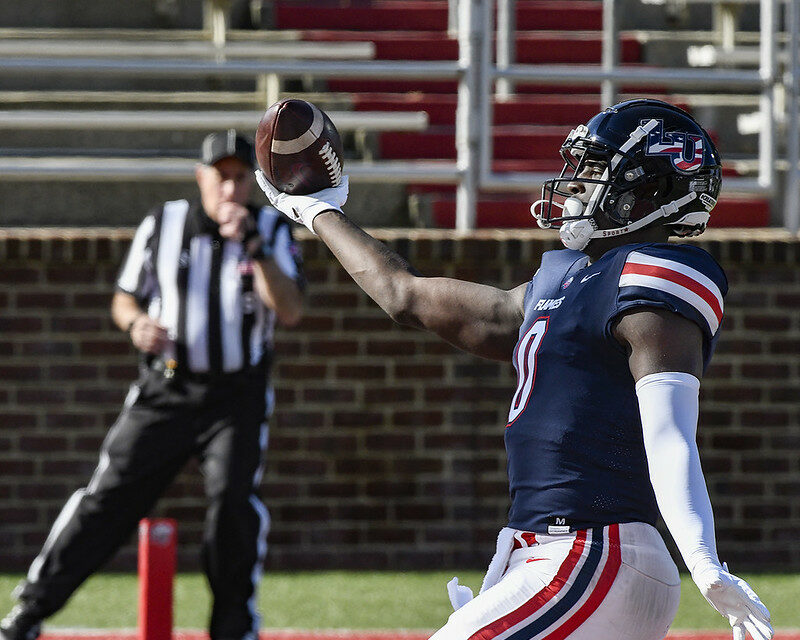 Tight end may be the deepest room on the team, especially with super senior Johnny Huntley returning. Huntley has settled in at tight end after joining the program from Colorado originally as a wide receiver. 2020 was his second full season at the position, and he started all 11 games with 201 receiving yards and 3 touchdowns on his 15 receptions.

Look for Huntley to continue to be a leader at tight end as he gets more and more opportunities to spread out wide and take routes down field. With his experience at the position, he’s also improved greatly in his blocking ability when the Flames go to jumbo packages.

Jerome Jackson doesn’t get much love as he’s a block-first tight end, but he graded out as the second-highest rated player on the team in 2020 according to Pro Football Focus. He’s basically seen as a second starting tight end, as Jackson gets plenty of reps on the field either alongside Huntley or on the field by himself. Jackson had 9 receptions for 75 yards and 2 touchdowns last season.

Chris Barrett, JT Wood, and Mason Yost have all left the team. Barrett was a depth tight end while Wood and Yost saw limited action on the field. The Flames brought in JUCO transfer Stetson Moore who the coaching staff is very high on. Moore is similar to Huntley in his ability to flex out wide and line up as a wide receiver. He’s actually been spending some time this spring at wide receiver, splitting his time between the two positions.

“I’m not sure exactly what that is going to look like, but I know that we like having a bigger body that can do that,” Liberty head coach Hugh Freeze said of Moore and his ability to also work with the wide receivers unit. “He and Johnny (Huntley) both will get some reps out there. I think we become more difficult to defend when we can get in our 12 personnel and at the same time also be in some tight formations and the next time have one of them flexed out. I’m really impressed with his ball skills. Blocking, we’re going to ask him to be a little more physical than he’s had to be in the past, but it was a combination of just trying to play to his skill-sets and also making sure we have enough bigger bodies for outside work.”

Trevor Hobbs joined the team prior to last season as a JUCO transfer. He was hampered during the first half of the season with a torn PCL. He was able to fight back from his injury to see playing time in three games as a reserve. He finished with 3 receptions for 33 yards. Michael Bollinger also returns, providing a veteran presence in the linebacker room for the Flames. He’s seen playing time each of the past two seasons under Freeze and the new staff, playing in 9 games in 2020.

Brayden Monday was one of the highest rated recruits when he joined the program as part of the 2019 recruiting class. He began his career at defensive end, seeing time in four games before being held back to keep his redshirt season in tact. Monday was moved to the tight end room prior to the start of the 2020 season. This spring is a vital time for Monday’s growth as he plays behind several veterans at tight end. 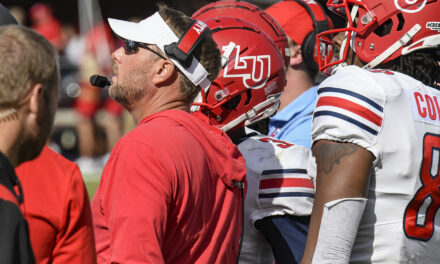 Does Sims to Liberty Make Sense?