Sanders is working his way up the scoring charts

Sanders & Burrus move up scoring charts
John Caleb Sanders has now surpassed the 1,200 career scoring mark as he has moved into 17th place all-time in the Liberty annals with 1,208 career points. He is just 58 points behind his brother Jesse Sanders, and at his current scoring pace should finish either 13th or 14th on Liberty’s all-time scoring list.

Antwan Burrus is closing in on the 1,000 career point mark as he currently has 964 points. Burrus would be the 24th member of the 1,000 point club at Liberty.

Road woes continue
With the Flames loss Wednesday night to Radford, Liberty falls to 0-7 on the road this season. Dale Layer & company are 4-3 at home and 2-0 on neutral courts.

Update on Basketball signees
This is the most accurate and up to date information I could find on each of Liberty’s 5 signees:
Evan Maxwell – averaging 11.5 points per game which is 2nd on team. Abington Heights is 8-0.

Lady Flames in 1st place
Following wins this past week over Coastal Carolina and Gardner-Webb, the Lady Flames have moved to 5-1 in conference play which puts them in a tie atop the conference standings. Liberty has beaten Coastal 41 consecutive times. The Flames and Runnin’ Bulldogs entered Thursday night’s matchup tied for 1st place at 4-1, but Liberty dominated GWU with a 72-40 win. The Lady Flames are now tied with Winthrop for 1st place in conference.

Liberty opens the 2014 season against North Carolina on August 30th

Football schedule released
Liberty has released their 2014 football schedule which includes 1 game against a Division II opponent (Brevard), 2 against FBS opponents (UNC & App State), and 6 home games. The Flames will conclude the regular season on November 22nd at Coastal Carolina.

The 2015 schedule is also nearing completion barring any major changes such as conference realignment. Liberty has 10 of their 11 games scheduled including 2 against FBS opponents in West Virginia and Georgia State. The Flames will also play Big South newcomer Kennesaw State in Lynchburg on October 24th.

“Hello friends and family. I made a HUGE decision that I thought best to tell the world via facebook. I know its gonna be a shock to most of you, and heart breaking to the rest, but it is what it is. I have decided to no longer play college football. This has been heavy on my heart for a long time now. I thought college football was the thing for me, but it turns out I was wrong. I would rather spend all of my time pressing into the lord and focusing on my communications major. Football is 100% recreational for me, but my degree is a necessity. Oh well, whatever the lord has in his book for Niko is what its gonna be. Lets just wait and see what happens!”

The post has since been deleted. He is listed on the 2014 online football roster. Davis played in 11 games last season while starting 1. He recorded 6 tackles and 1 tackle for loss.

2014 Football roster updated
The 2014 football roster has been updated with classes scheduled to begin on Monday. There are just 2 names missing from the 2013 roster who still had eligibility remaining: WR Damarcus Faison and DB Lorenzo Hoff.

Walt Aikens to Senior Bowl
Aikens is currently in Charleston, South Carolina where he will play in the Medal of Honor Bowl Game on Saturday. While he’s been in South Carolina practicing, he has turned many heads including ESPN NFL draft analyst Kevin Weidl.

Liberty CB Walt Aikens (6010, 205) created some buzz this week down at the @MOHbowl. Had another strong day yesterday.

Aikens also announced via twitter on Thursday that he has accepted an invitation to the Senior Bowl which is played on January 25th at 4pm on the NFL Network.

Seth Curry waived
We told you back on December 27th that the former Flame Seth Curry was signed by the Memphis Grizzlies. Well, it didn’t last long as he was waived on January 5th. 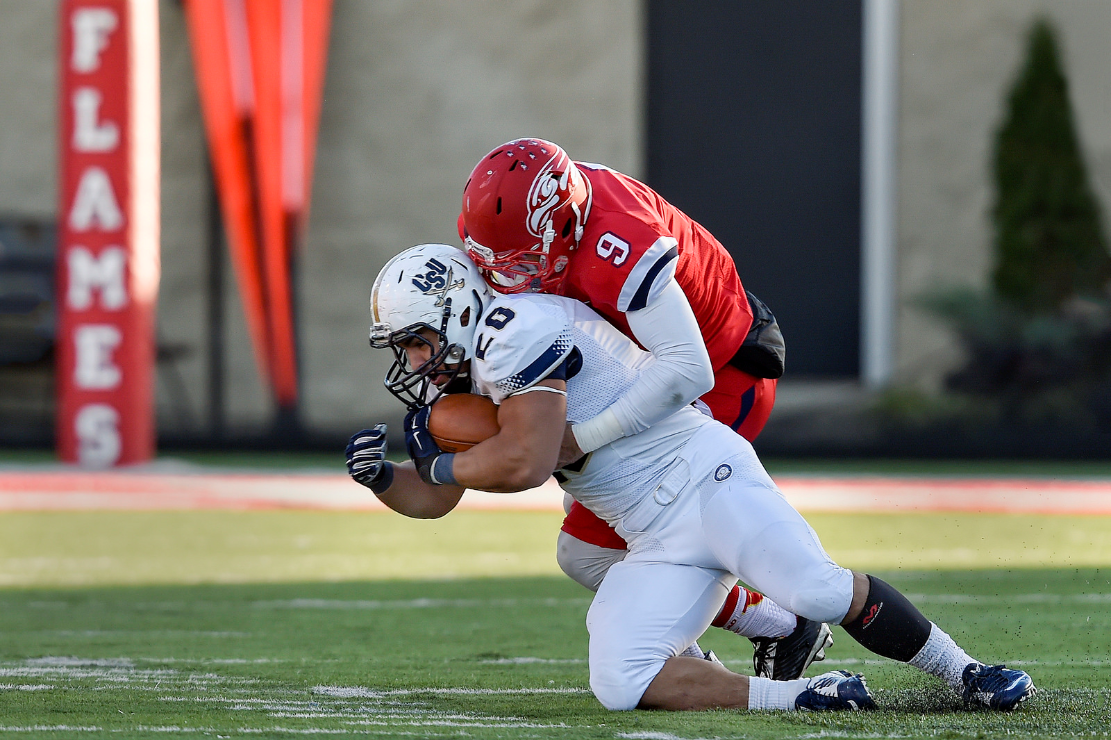 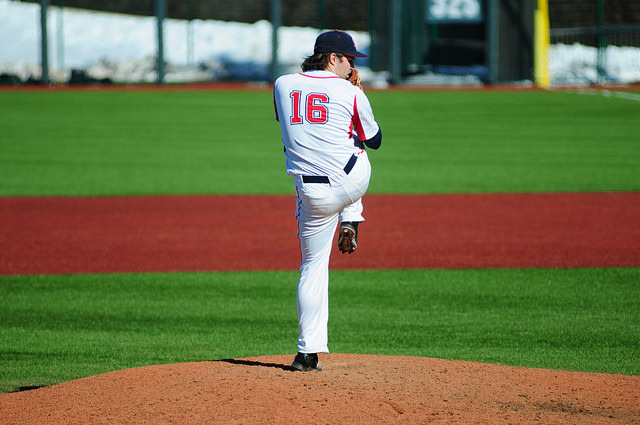