Mercer’s Hoffman may be leader for Liberty opening

We mentioned Mercer head coach Bob Hoffman late Monday as being one of the finalists for the Liberty job. It now appears Hoffman is the leader.

He has been Mercer’s head coach for 7 seasons while compiling a 145-98 record. He has succesfully guided Mercer to 4 consecutive postseason appearances including a CBI appearance this past season. He led the Bears to a 27-11 record in 2011-12 and the CIT championship. Mercer knocked off 3-seed Duke in the 2014 NCAA Tournament and finished the season with a 27-9 record. Hoffman has won 97 games in the past 4 seasons.

Another interesting angle is former Liberty assistant Jason Eaker is on Hoffman’s staff at Mercer. 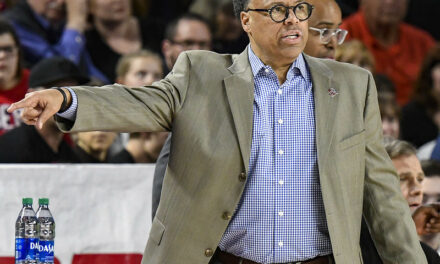 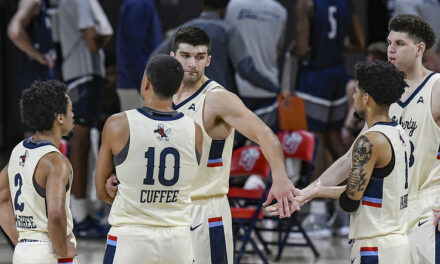