Malik Willis one of the betting favorites to be selected No. 1 overall in 2022 NFL Draft 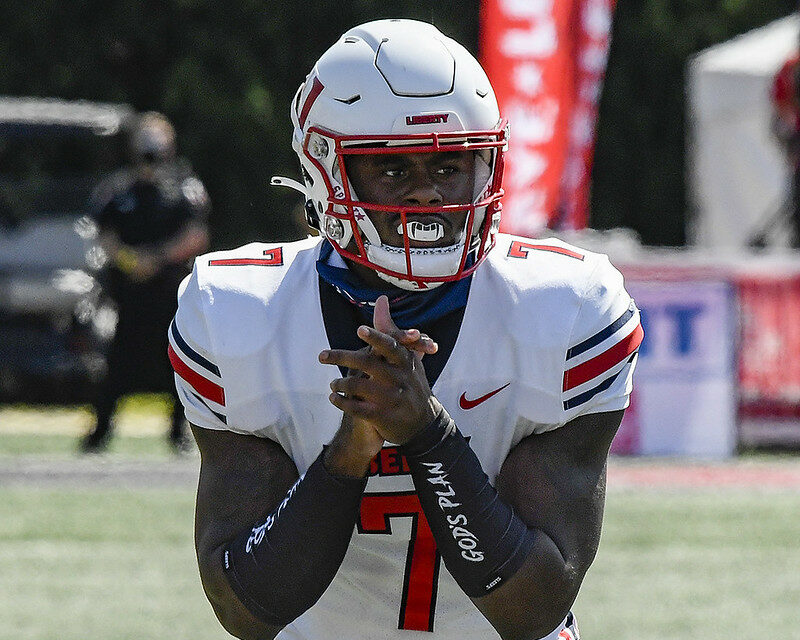 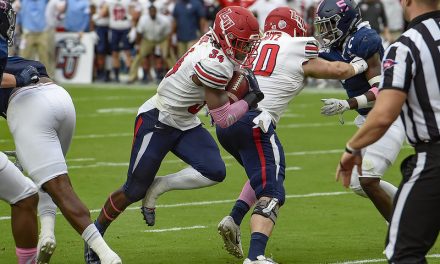 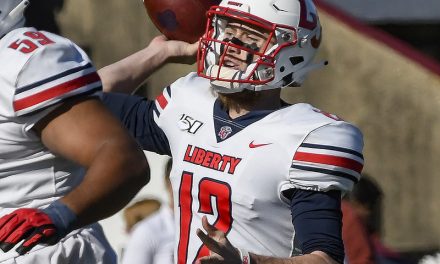 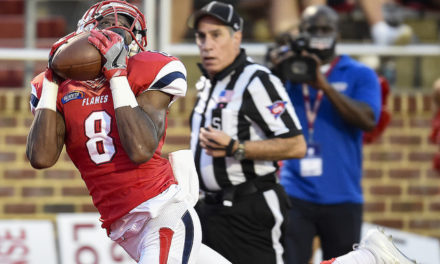