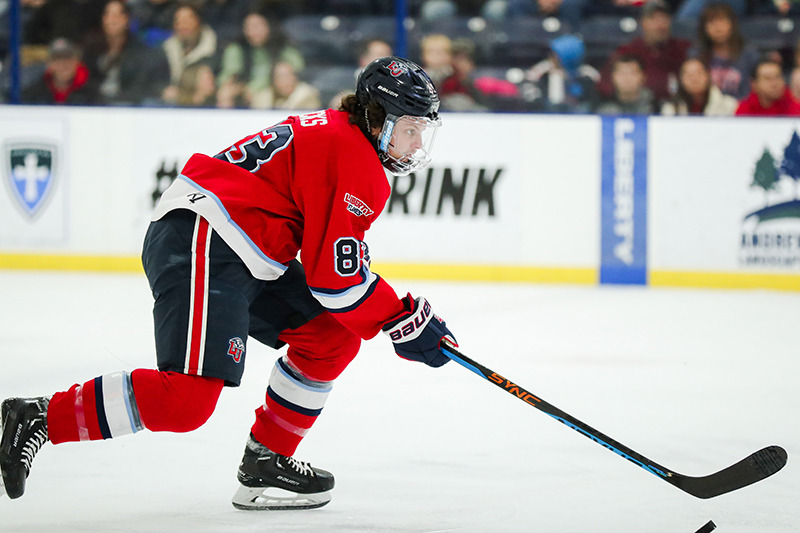 Liberty hockey’s Josh Fricks suffered a serious injury during Friday night’s game against UNLV. Early in the first period, the Liberty player landed a hard check from a UNLV player against the boards. He fell face-first to the ice and was immediately attended to by Liberty staff before being taken off the ice by stretcher.

“He was airlifted to Roanoke, but we’re really unsure,” Flames Head Coach Kirk Handy said after the game. “We’re just praying for him right now. He’s in good hands (but) that’s real tough. Hockey comes secondary to a player’s safety.”

In a video posted to Liberty Hockey’s twitter account on Saturday afternoon, Fricks said, “Hey Flames Nation, Josh Fricks here, number 83. Super thankful for all your support and prayers. Doing better, broke two places in my neck. I got a little movement in this (left) arm here. Right side is all good. Let’s go get a dub tonight boys!”

Liberty will return to the ice for the Midnight Mayhem matchup Saturday night.

we’re so grateful for all of the support we’ve received since last night. here’s a special message from Josh Fricks. please continue to keep him in your prayers! pic.twitter.com/AZOF1q8ahK 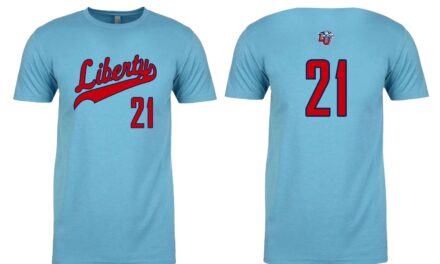 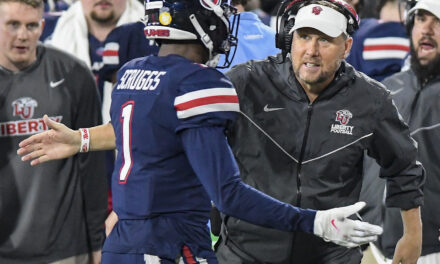 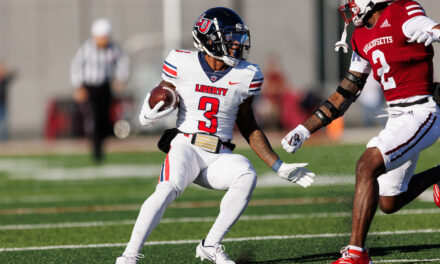 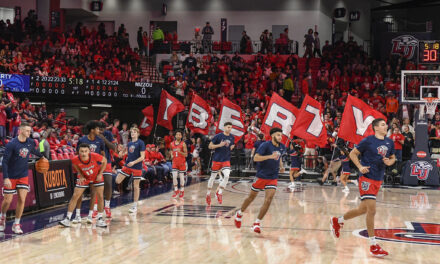