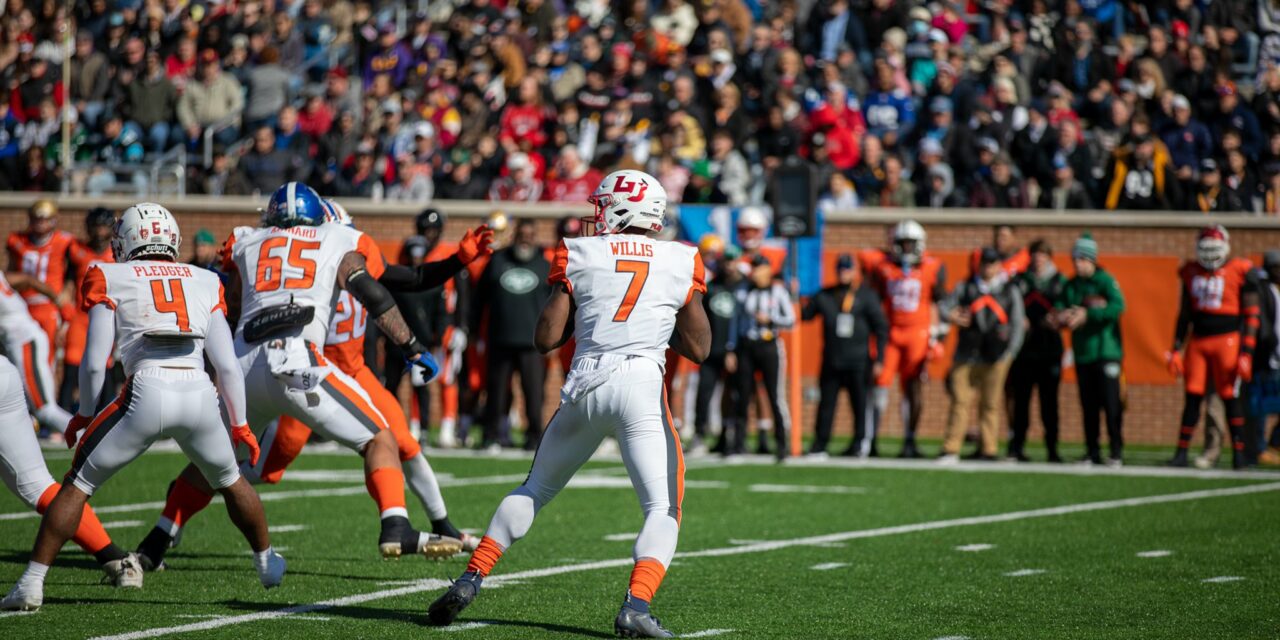 After a strong week of practice at the Reese’s Senior Bowl in Mobile, Alabama, Liberty quarterback Malik Willis concluded his week with a strong showing in the game on Saturday afternoon. Following the conclusion of practice this week, Willis was named the top quarterback on the American team in a vote from defensive teammates.

Getting the start at quarterback for the American team, Willis was able to convert two first downs on the ground before the drive stalled after two straight penalties and ended in a punt. On the first drive, Willis completed 2 of 3 passes for 11 yards and had 2 carries for 25 yards.

Willis would play the entire first quarter for the American team. The last play of the quarter was his biggest highlight, as he was able to reel off a 27 yard run he nearly broke into the end zone before being stopped inside the ten yard line. In the first quarter, Willis completed 2 of 4 passes for 11 yards while carrying the ball five times for 48 yards.

He would not return to the game after the first quarter. The National team defeated Willis and the American team, 20-10. While on the sideline in the second quarter, Willis was interviewed live on NFL Network.

.@malikwillis joined @TomPelissero to talk about his performance today, what he wants to work on, and his love for chess. ♟

The next opportunity for Malik Willis to showcase his talents and impress the NFL scouts will be during the first week of March at the NFL Combine. Willis entered this week at the Senior Bowl widely considered to be a first round NFL Draft pick and possibly the first quarterback taken off the board. He has done nothing but improve those chances this week in Mobile. 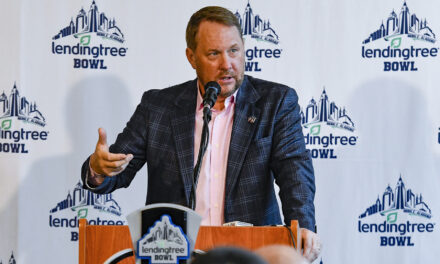 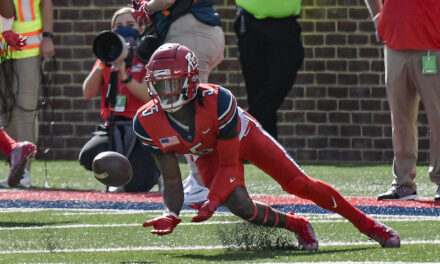