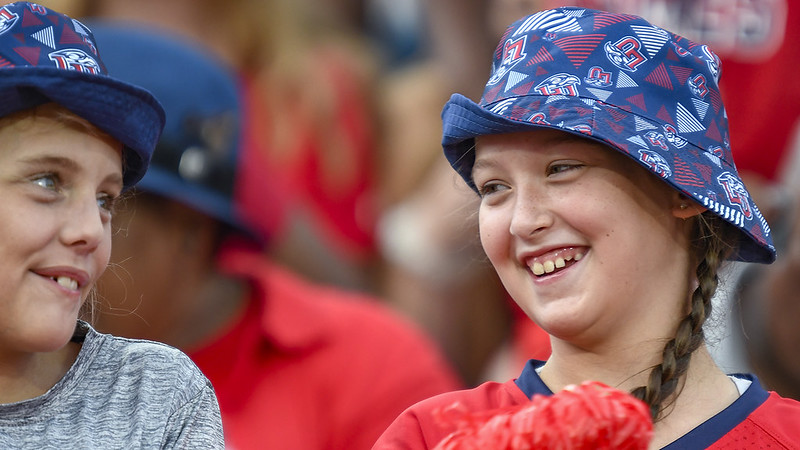 Liberty Athletics and ESPN have reached a new five-year extension for the exclusive media rights to Liberty’s home football games, beginning with the 2021 season and lasting through 2025.

As part of this new agreement, all Liberty home football games will air on an ESPN platform while guaranteeing that one game each year will air on an ESPN linear network (ESPN, ESPN2, ESPNU, ESPNews, etc.). ESPN also has the right to choose to air a second Liberty home football game on a non-traditional day (non-Saturday) while all other remaining home games will be distributed on an ESPN digital platform (ESPN3, ESPN+, etc.).

Liberty has previously announced that its season opener against Campbell on Sept. 4 at Williams Stadium and its second home game of the season against Old Dominion on Sept. 18 will both air on ESPN3 at 6 pm. Out of Liberty’s remaining home games of the 2021 season (Oct. 9 vs Middle Tennessee, Oct. 30 vs UMass, Nov. 20 vs Louisiana, and Nov. 27 vs Army), at least one will be placed on an ESPN linear network.

This new multi-year agreement aligns with Liberty’s bowl agreement with ESPN Events which also runs through the 2025 season. 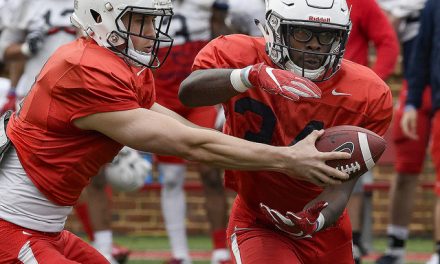 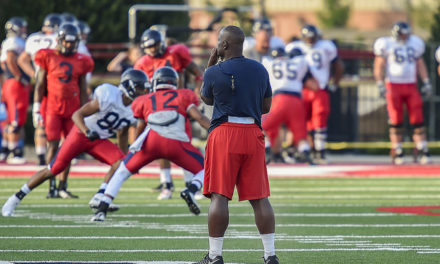 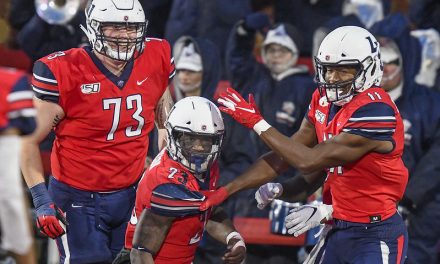 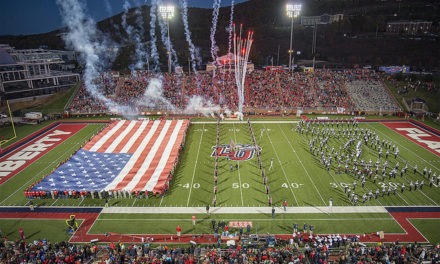