On Saturday evening, Austin Anderson announced his commitment to Liberty as he joins the Class of 2023.

Anderson is a 6’4″, 290 pound offensive lineman from Bowling Green, Kentucky where he attends Bowling Green High School. In addition to his offer from the Flames, he also has offers from Air Force, Army, Charlotte, Georgia Southern, Western Kentucky, Marshall, and several FCS schools.

Anderson is the 12th commit in the Class of 2023 for the Flames. He is the third offensive lineman prospect to commit to Liberty in this class so far, joining Tajh Boyd and Cal Grubbs. 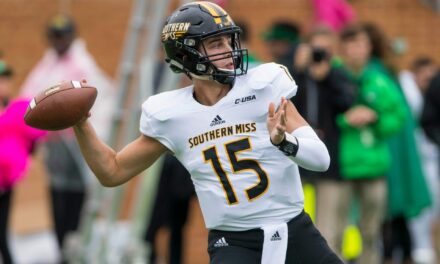 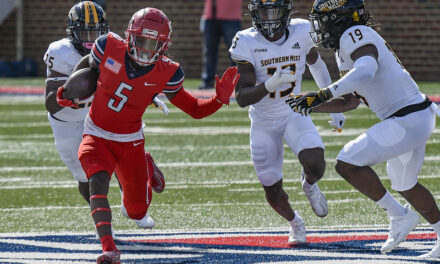