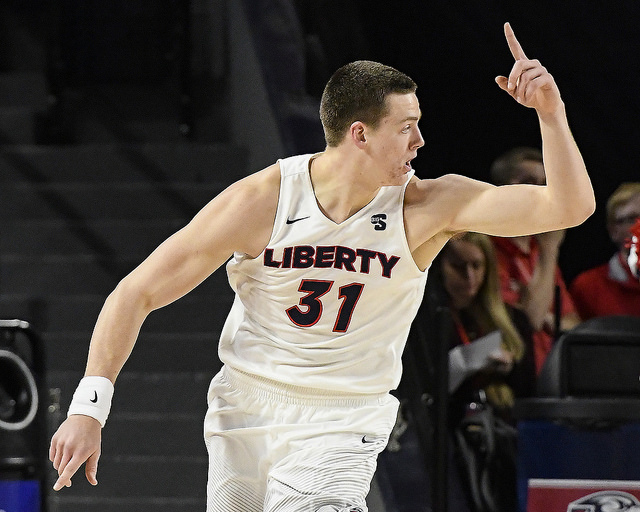 This is the first time Liberty has had a first-team selection since Jesse Sanders was named first-team all-Big South following the 2011-12 season. James and Homesley become the first Liberty teammates to make first-team since 2004-05 when Larry Blair and David Dees accomplished the feat.

James and Homesley, both juniors, helped lead Liberty to its most successful regular season in school history. The Flames won 25 games while winning a share of the ASUN regular season title. Scottie leads the team in scoring and rebounding, averaging 12.5 points and 9.0 rebounds per game while shooting a ASUN leading 68.6% from the field. Caleb was 2nd on the team with 12.1 points and 5.4 rebounds. 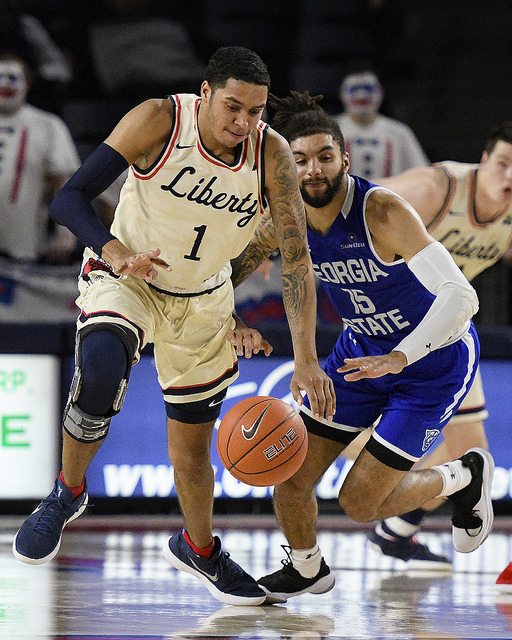 They were joined on the first-team by Lipscomb’s seniors Garrison Mathews (also voted the league’s Player of the Year) and Rob Marberry and NJIT senior Abdul Lewis.

Lipscomb’s Casey Alexander was named the Coach of the Year while North Florida’s Wajid Aminu was Defensive Player of the Year, FGCU’s Schadrac Casimir was Newcomer of the Year, and North Alabama’s Jamari Blackmon was Freshman of the Year. 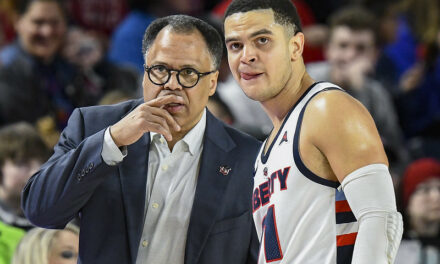 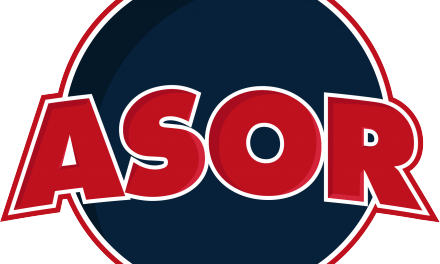 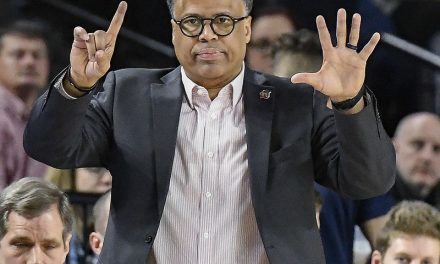