Bryant Lewellyn, who finished his Liberty playing career a few months ago, has joined the staff as Defensive Tackles Coach.

A new addition to the staff is Heath Kimmel who has been named Assistant Director of Football Operations and Recruiting. Kimmel replaces Adam Godwin who was recently named an assistant coach for the women’s soccer team. Kimmel graduated from Liberty in 2005. 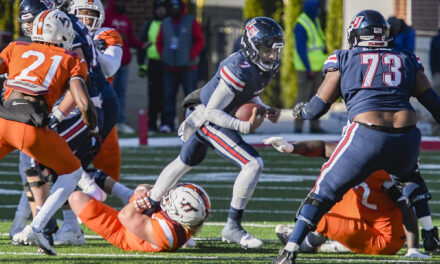 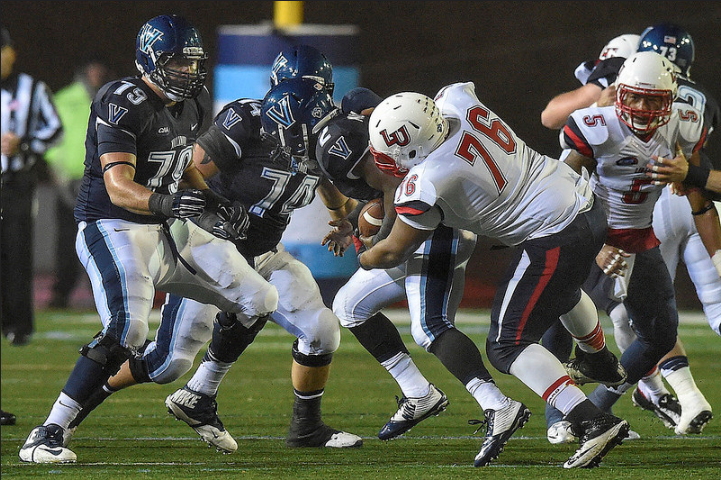 Liberty to play North Texas in 2016 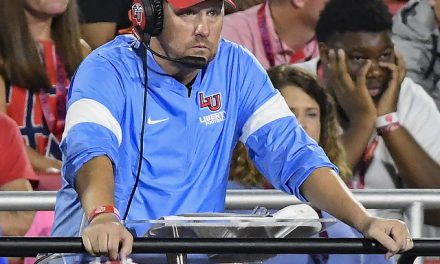