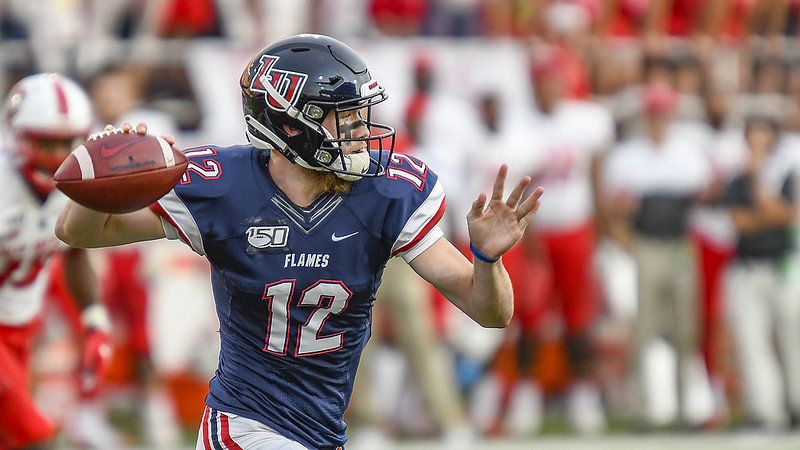 Liberty is in its first season as a full FBS member and can play in a bowl game, and, as we discussed earlier this week, the Flames are right on track to be in contention for a bowl spot. Here’s a quick breakdown of Liberty’s path to making a bowl game.

The most important requirement for the Flames is to become bowl eligible. All that means for Liberty is to have 6 FBS wins. Every FBS team can count one win against an FCS opponent towards its 6 FBS wins. The Flames have already done that by beating Hampton earlier this season.

Currently, Liberty has 4 wins that all count towards the bowl eligibility requirement of 6. After the bye week, the Flames have 6 games remaining on the schedule, but only 5 of them can count towards the magic number of 6. If Liberty beats Maine on October 19th, it will not count towards the minimum number of 6 wins needed since Maine would be the second win against an FCS opponent this season.

If Liberty gets to 6 FBS wins, then the question becomes if the Flames will reach a bowl game. Since the Flames are an Independent, there are no guaranteed bowl slots like each conference has. This is why bowl agreements are so important for Liberty as an Independent. For this season, the Flames have a secondary agreement with the Cure Bowl.

The Cure Bowl has agreements with the American Athletic Conference and the Sun Belt, but if either of those leagues are unable to fill all of its bowl slots, the Cure Bowl would then be able to pick Liberty to fill one of its slots.

Both the AAC and Sun Belt fill their bowls by any bowl eligible team based on best possible game and geography. The AAC has 7 bowl tie-ins while the Sun Belt has 5.

So, for example, if the AAC only has 6 bowl eligible teams at the end of the year, the AAC’s Cure Bowl slot may not get filled and if Liberty is eligible, the Flames would get that spot.

Based on current ESPN FPI projections, both the AAC and Sun Belt look like they will both be very close to having the 7 and 5 bowl eligible teams, respectively. This is something we will watch more closely as we get further into the season.

If the Cure Bowl fills their slots from the AAC and the Sun Belt and Liberty has its 6 FBS wins to be bowl eligible, the Flames could still get a bowl bid to another bowl. We saw this scenario play out in the CBS and Sporting News bowl projections earlier this week that had Liberty playing in the Birmingham Bowl.

This year there are 40 bowl games. That equates to 80 bowl slots to fill. Very few bowls have secondary bowl agreements like the Cure Bowl does with Liberty. It’s very likely that there will be another bowl, like the Birmingham Bowl, that is unable to fill both of its spots. This is where the Flames could slide in.

There’s still plenty of football to be played, and we will be sure to update Liberty’s status in regards to bowl participation this season. For now, the Flames still need two more FBS wins. 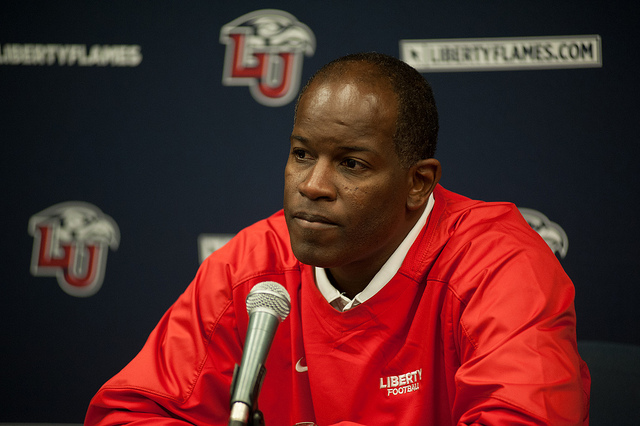 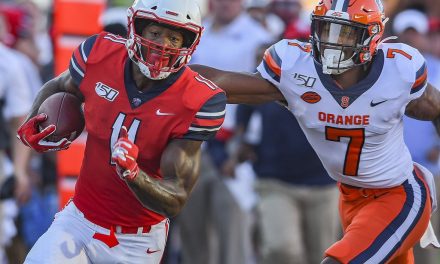 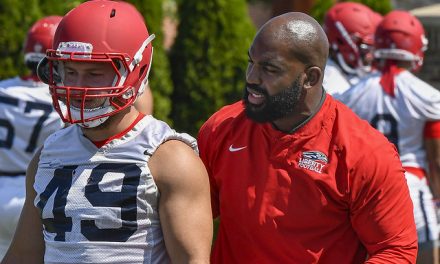