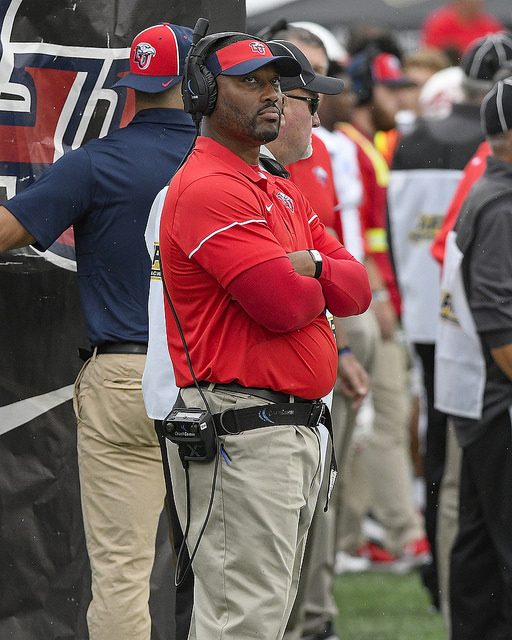 In seasons past, we here at A Sea of Red have spent countless hours producing FCS Playoff projections.  Thankfully those days are over.  Now we have the privilege of Bowl projections!

With Liberty in their final season of transition to FBS, the Flames are not technically earmarked for bowl eligibility.  However, should Liberty get to 6 eligible victories (5 FBS wins + 1 FCS win would do the trick) they would go to a bowl game if there are not enough FBS teams eligible to fill all of the bowl slots.

There are a ton of moving pieces here, but the gist of the situation is this: Liberty currently sits at 4-4 with 3 FBS wins plus their 1 eligible FCS win against Idaho State.  This means the Flames will need to win 2 of their next 3 games, with the season finale against FCS Norfolk State being irrelevant to LU’s bowl hopes.  Should the Flames get over that hurdle, they will need 52 FBS teams to finish with less than 6 eligible victories.

Number of 4 Loss Teams (3 Losses from Elimination): 28 (+8) Including Liberty, Not including Western Michigan (6-4)

Rough week for Liberty’s bowl chances.  Most obviously, the Flames dropped a VERY winnable road game at UMass in triple overtime after leading by 2 touchdowns in the 4th quarter.  Absolutely brutal.  But enough editorializing…  On top of that, we had quite a few other results that really hurt the odds of Liberty going bowling even if they somehow manage to get eligible, as you can now see the projected number of ineligible teams (if you don’t include Liberty) has dropped down to 51, just one team short of Liberty’s magic number.  The Flames will have to pull off an enormous upset (by FPI standards) against either UVA or Auburn in the next two weeks, then beat New Mexico State at home to get to the necessary win threshold.  Let’s just say, the window is closing.  6-6 in their first FBS season is nothing to be ashamed of, especially on its face.  However, if that is the final outcome, the Flames will have to be kicking themselves.  They had a multitude of opportunities to win on the road against New Mexico State and UMass, and just could not get the job done.  Just a few weeks left of the college football regular season.  That’s tough to believe.  It seems to go quicker every year. 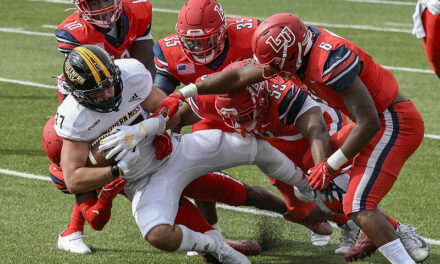 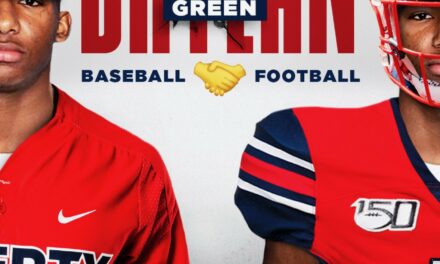 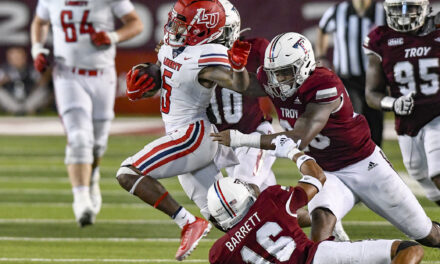