Games to watch this weekend 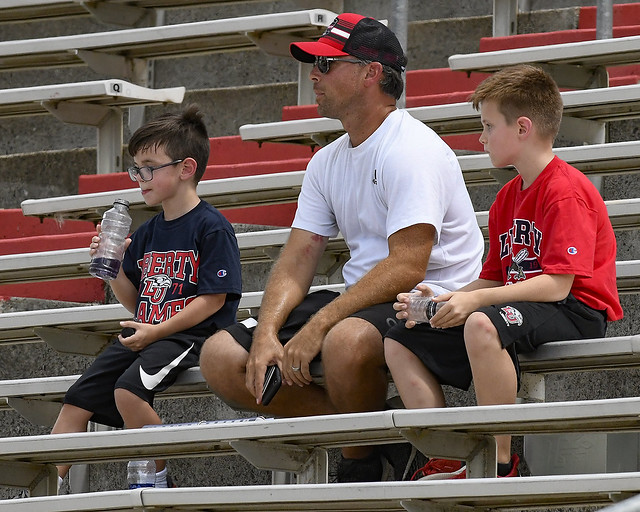 Liberty might have one more week before the 2020 season begins, but the college football season heat up in earnest this weekend with a number of teams in action.

Let’s take a look at some matchups of interest for Liberty fans to watch this weekend while the Flames continue to prepare for the Western Kentucky Hilltoppers.

The Flames and the Orange are scheduled to meet Oct. 17, as Syracuse hopes to rebound from a disappointing 2019 campaign. North Carolina is expected to compete for a spot in the ACC Championship game this season, as they enter the game a big favorite. Has Tommy DeVito and the Syracuse offense improved from last year?

The Flames will take on the SunBelt’s UL-Monroe on Oct. 10. Monroe kicks off their season this weekend with a tough matchup at Army who looked really good last week. Fellow Independent, the Black Knights blasted Middle Tennessee State a week ago in a 42-0 shutout win.

Undoubtedly the game to watch for Liberty fans this week is Saturday night. Liberty travels to Western Kentucky in just one week to begin the season against the Hilltoppers, but first they open their season against an ACC foe in the Cardinals.

WKU returns most of their offensive line from 2019 but they are breaking in a new quarterback, Maryland transfer Tyrrell Pigrome. Head coach Tyson Helton enters year two for WKU and led the Hilltoppers to a 9-4 mark in his first season. This will likely end up being one of Liberty’s tougher games on the slate. Saturday’s clash will be entertaining and WKU can absolutely hang with or even defeat Louisville here.

If you want to pull an all-nighter, switch over to FS1 after the Western Kentucky game. Can Coastal Carolina pull the upset of the Big 12 foe? The Chanticleers are a 6.5 point underdog against the Jayhawks, in a game that was originally scheduled to be played in Conway, South Carolina before the Big 12 mandated all league members must play their non-conference games at home. This could be an entertaining game as well. 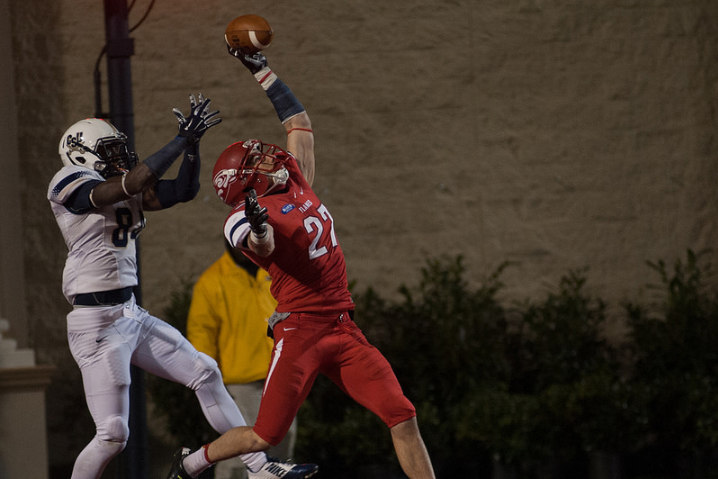 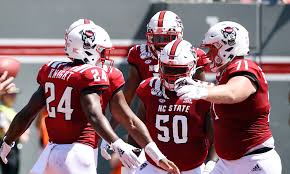 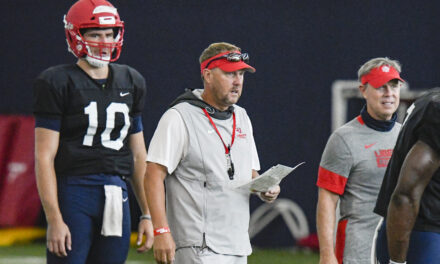 Liberty’s season opener at Western Kentucky to air on ESPNU