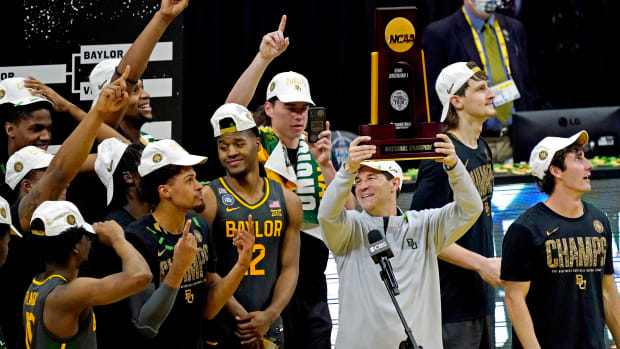 Though most had predicted Gonzaga to be the team cutting down the nets, Baylor was the number two overall seed entering the Tournament and was the second most common national champion predicted winner in the ASOR Tournament Bracket Challenge. Two brackets ended up with the exact same score and finished tied atop the standings, congratulations to it’s a gut feeling and GoffHog who have won this year’s bracket challenge! Congratulations and thank you all for participating! 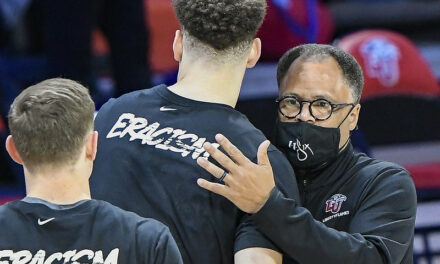 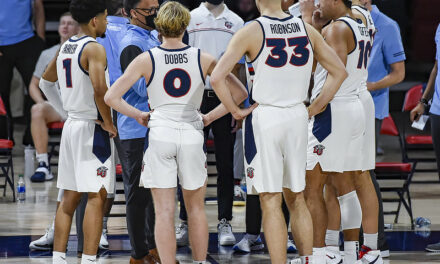