Here are 7 things to know entering the Flames’ first Division I test tonight against William & Mary:

They led throughout the game and by as much as 23 over the ACC’s preseason #8 team. 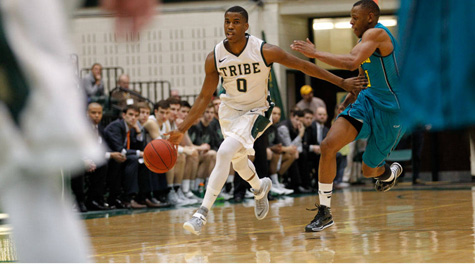 Omar Prewitt and Terry Tarpey chipped in 17 and 11 points respectively. 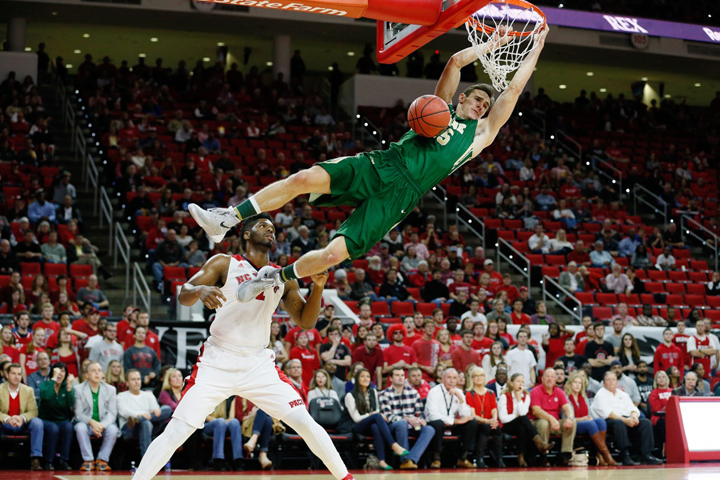 They knocked down 9 of their 22 attempts while shooting 51.7% from the field overall.

4. The Tribe were picked to finish 4th in the CAA. 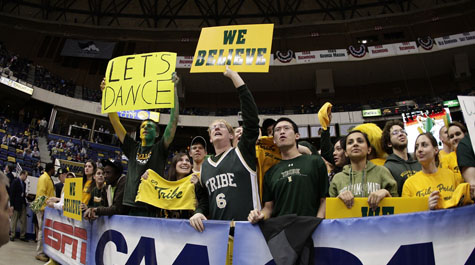 They came in just behind Hofstra, JMU, and Northeastern.

They advanced to the NIT where they fall to Tulsa in the first round.

6. Tony Shaver is in his 13th season as the Tribe’s head coach. 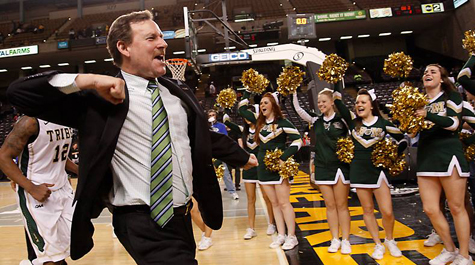 He has 157 victories during his time in Williamsburg.

7. The all-time series is tied at 4 games a piece.

McKay coached against the Tribe once during his first stint at Liberty, an 80-74 Flames win. 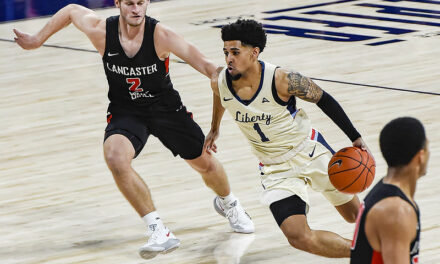 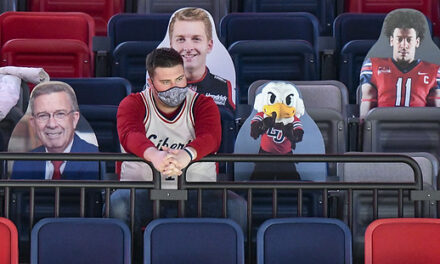 Liberty bounces back with win at Lipscomb on Saturday