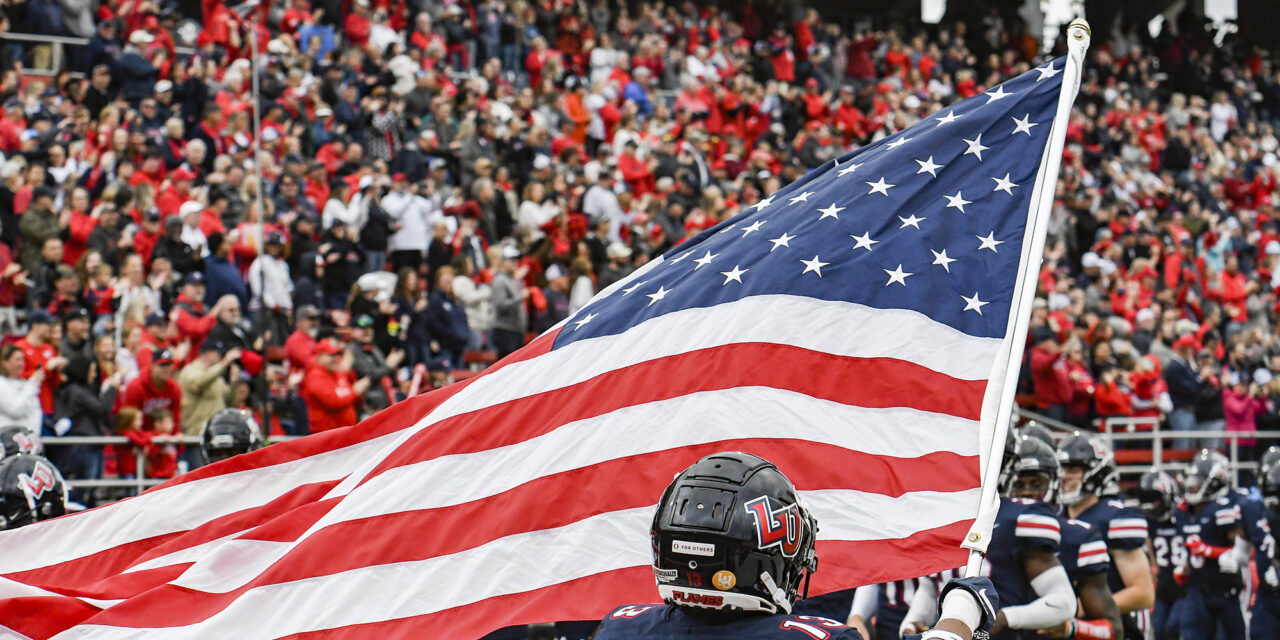 Liberty signed an impressive class on Wednesday and more is expected before this class is finalized in February. Here’s a look at a few superlatives for the class as the early signing period and majority of the 2022 Liberty recruiting class comes to a close.

Wide receiver Markel Fortenberry has an opportunity to be an absolute stud. He blew up his senior season, and, fortunately for the Flames, was already committed to Liberty. It might take some time for him to adjust to the college game, but he has the chance to be a play maker for several years for the Flames.

Jordan Norwood isn’t very active on social media, and it leads to him tending to get left out among the fan base with talking about the class. Don’t take that to mean this kid isn’t a player. The linebacker from Colorado will make an impact for the Flames.

Just about every transfer portal get will be expected to make an early impact, but we’re going to Hawaii transfer running back Dae Dae Hunter. He has explosive play making ability that could help change Liberty’s running back room.

Liberty needed help at outside receiver and getting somebody like Caleb Snead was absolutely imperative. He has the chance to make an immediate and lasting impact for the Flames. Too bad he only has one year of eligibility remaining.

Liberty was in on JUCO offensive tackle Isaiah Adams until late in the process when Illinois got involved and snagged the big man.

Jayden Sweeney is a name that popped up out of nowhere Wednesday morning, and head coach Hugh Freeze said he has a chance to play immediately.

If you haven’t had a chance to read what Coach Freeze had to say about Bryce Dixon during his press conference on Wednesday, be sure to go back and check it out. Dixon committed to the Flames in the summer, and he stayed with Liberty until signing day even as other schools strongly pursued him.

Liberty keeps bringing in freaky talented defensive end prospects under DL Coach Josh Aldridge. Miyon Conaway is the next among the group.

Liberty definitely needed an offensive lineman, and they were able to reel in Reggie Young II, a JUCO offensive tackle from Mississippi.

Freeze made it easy on us with this one, saying that linebacker Mike Smith, Jr could end up being a team captain before his time is done at Liberty. The JUCO transfer amassed an impressive set of statistics from his time at Mississippi Gulf Coast Community College. He will have an opportunity to fill in as a starter at linebacker immediately.

Recapping Liberty’s visitors from this past weekend 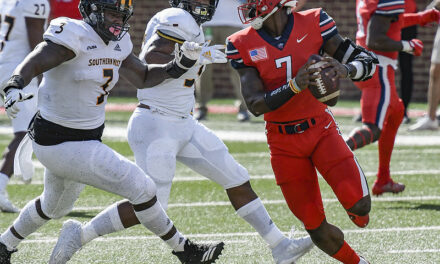