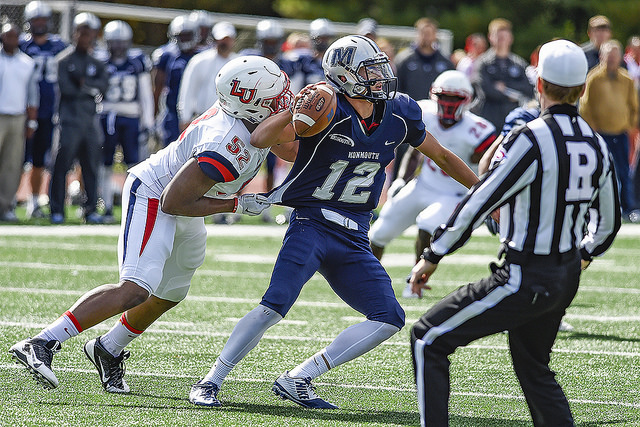 That got us thinking, who are the best at each position to ever play at Liberty? We started with the quarterbacks, and have also discussed the running backs, wide receivers, defensive backs, and linebackers. Today, we move to the defensive line. 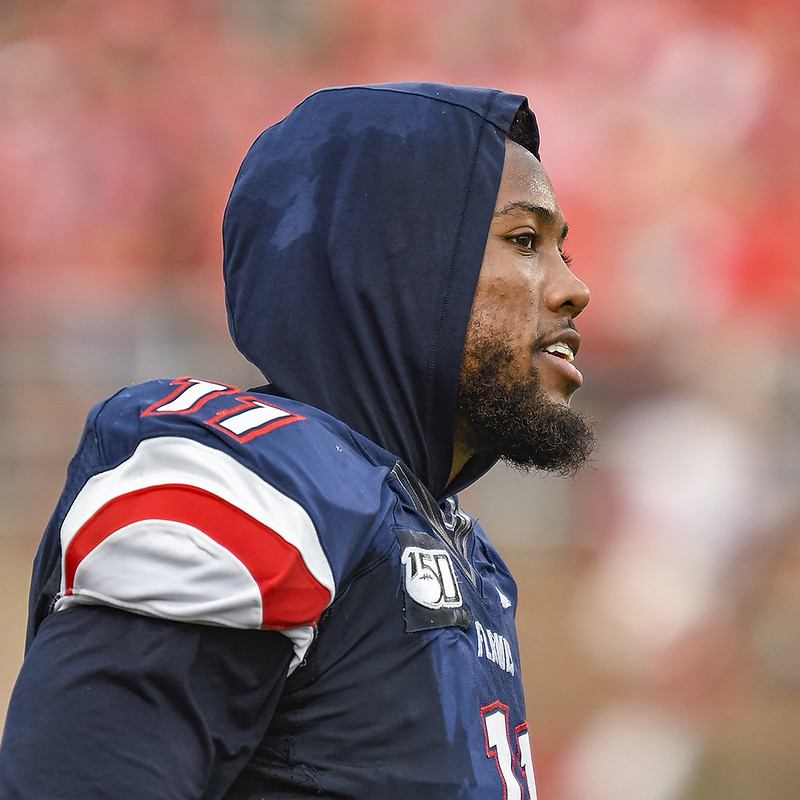 Lemonier came into Liberty’s program as a JUCO transfer and made a huge and lasting impact on the football program in just two seasons. He finished his career ranked 3rd in program history with 20.5 sacks. He had 10 sacks in 2018 during his first season with the program and capped it with 10.5 sacks in 2019.

Lemonier had 2 sacks in Liberty’s Cure Bowl victory over Georgia Southern as he won MVP honors. He was named to the All-State second team as a junior and made the first-team as a senior. Lemonier was signed as an undrafted free agent by the Chargers. Certainly, if he played in a Liberty uniform his entire career, he would be much higher on this list.

Jason Wells was a first-team All-American in 2000, a season in which he set the single game record for tackles for loss with 6 and the program’s single season TFL record with 25. He currently ranks 4th all-time with 40 career tackles for loss. 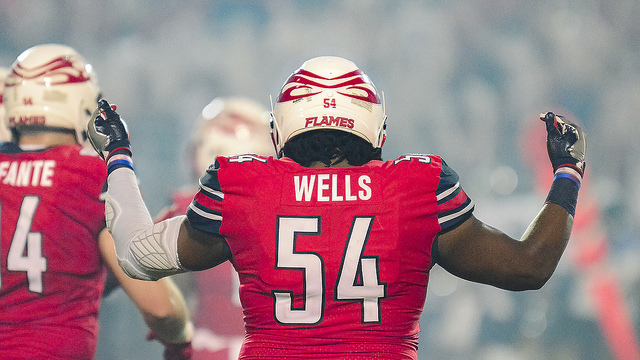 No relation to No. 4 on this list, Juwan Wells wreaked havoc on opposing defenses as Liberty finished its time as an FCS member.

He is currently ranked 4th in school history with 19.5 career sacks and 5th on the all-time list with 37.5 tackles for loss during his career.

DeBerry was a two-time first-team All-Big South selection, as he finished his Liberty career the leader with 22 career sacks and 45 tackles for loss. He’s currently 2nd on the sacks list, but still maintains his lead in career TFLs and his single game mark of 4 sacks against Charleston Southern in 2003 remains a single game program record. 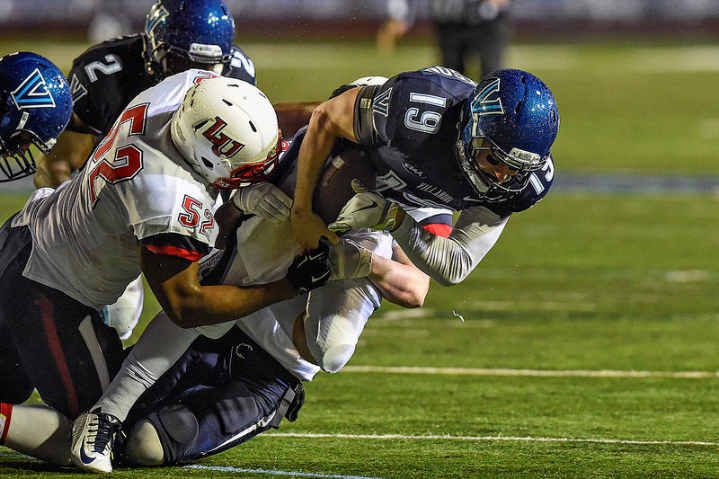 Uzowihe passed DeBerry as the program’s career sack leader with 25. He’s also 2nd with 44 career tackles for loss. Uzowihe’s blocked field goal on the final play against #1 Coastal Carolina in the 2014 season finale pushed the Flames to its first, and only, FCS playoff appearance.

Uzowihe was named a 2nd-team All-American in 2015 and named first-team all-state and second-team all-state during his career. He’s also the only Liberty player to every be named the Big South Defensive Player of the Year, doing so in 2015. 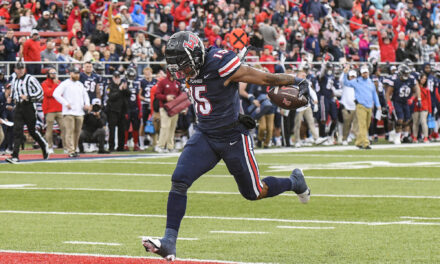 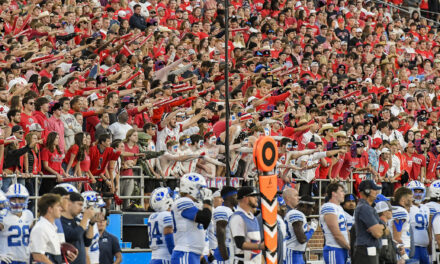 How to Spend the Bye Week (and some picks): RLS Edition 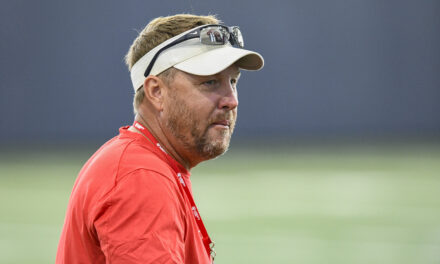 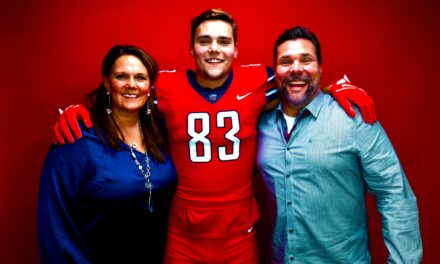