Talbert commits to Liberty after a weekend visit. 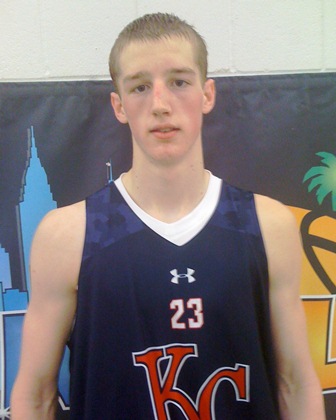 Talbert wasted no time committing to Liberty during his visit over the weekend. He was originally committed to Creighton in June of 2012. He has been described as “an unbelievable athlete, who attacks the rim with force. Despite his power game, his most impressive quality is his pull up jumper. Talbert has excellent range and has the maturity to penetrate to a spot, pull up and hit a jumper. At 6’7” he can get his shot off on any of these defenders.” Both Rivals and ESPN have Talbert rated as a 2 star prospect while Scout has rated him as a 3 star prospect. According to MaxPreps, Talbert averaged 13.5 points and 6. 6 rebounds per game last season while shooting 59% from the field. 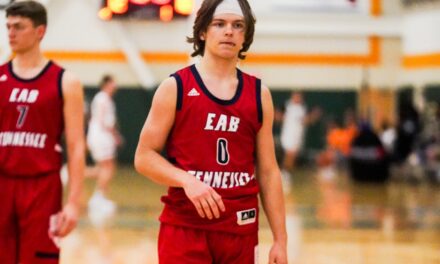 Colin Porter finds a place he can call home in Liberty