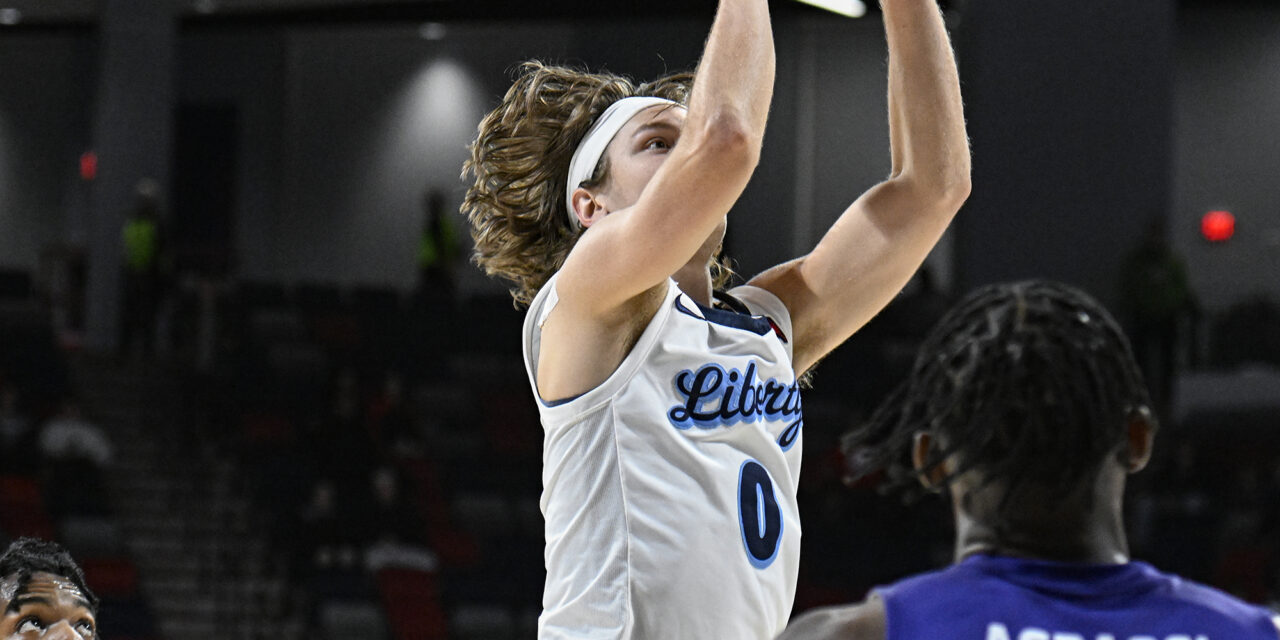 Liberty has started conference play at 7-1 following a sweep on the road this past week against Jacksonville and North Florida. The Flames, picked as the preseason favorite to win the ASUN for a fourth time in five years, is currently in a tie for first place in the conference alongside Kennesaw State.

This week, Liberty plays host to Stetson and FGCU in two very pivotal games at Liberty Arena. The Flames are currently 16-5 overall this season.

Here’s a roundup of where the Flames are being projected to play in the NCAA Tournament by several outlets: 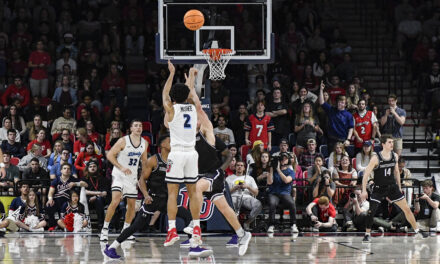 3 Predictions for Liberty basketball in 2022-23 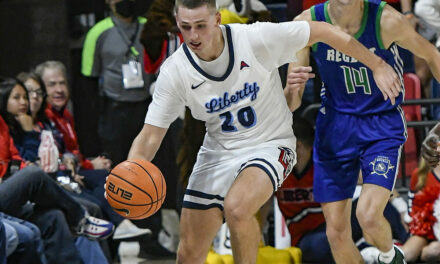 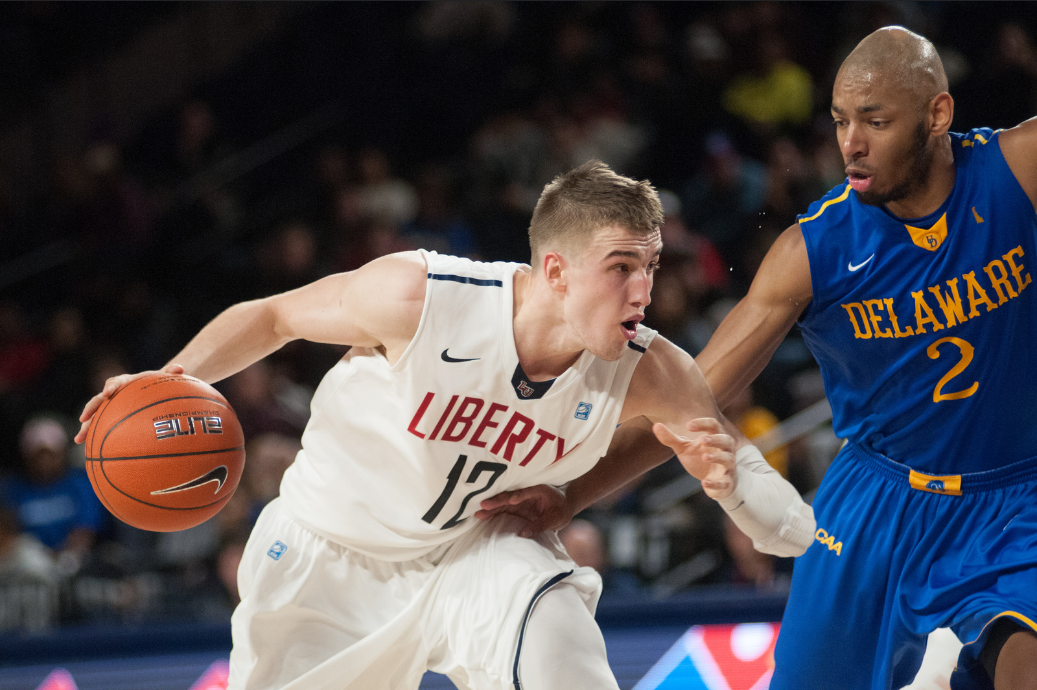 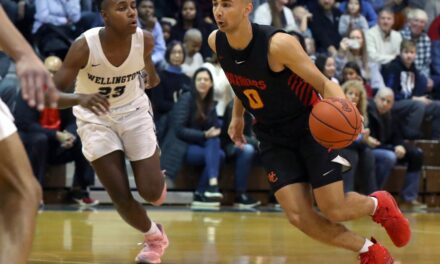