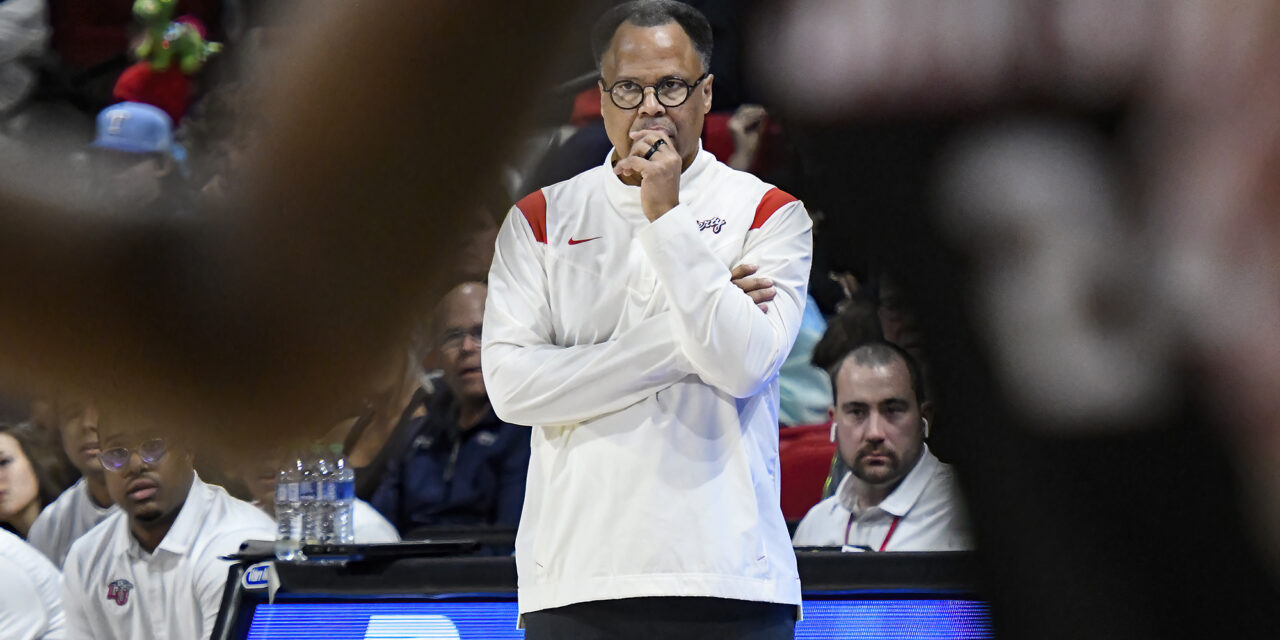 Liberty has started conference play at 5-1 following a perfect week at home this past week. The Flames, picked as the preseason favorite to win the ASUN for a fourth time in five years, is currently in a four way tie for first place in the conference alongside Stetson, Eastern Kentucky, and Kennesaw State.

This week, Liberty heads to the Sunshine State for two games, first at Jacksonville on Thursday and then North Florida on Saturday. Liberty is currently 14-5 on the season.

Here’s a roundup of where the Flames are being projected to play in the NCAA Tournament by several outlets: 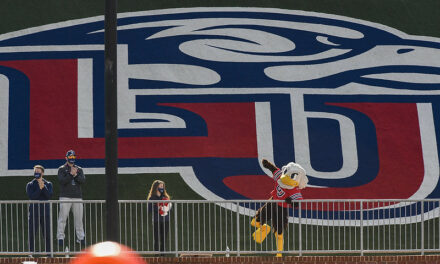 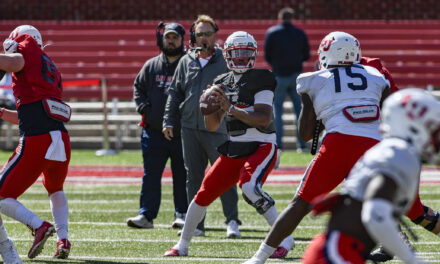 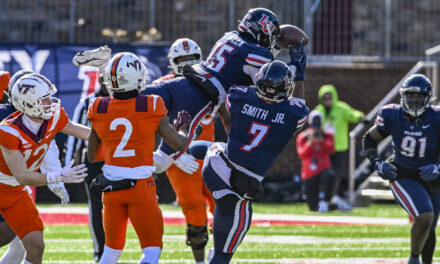