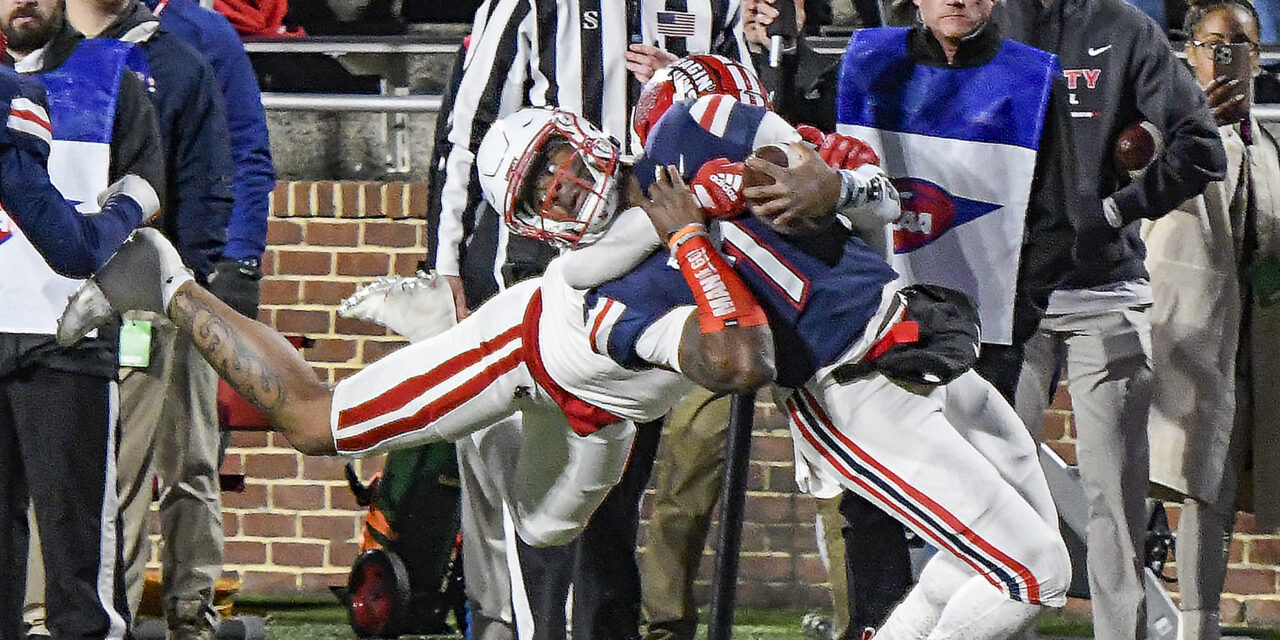 It was a disappointing weekend for the Liberty Flames, falling to No. 21 Louisiana, 42-14 as the team fell to 7-4 on the year. With just one more game left on the regular season slate, the team is bowl eligible and should be participating in a game this December. Here’s a look at what bowls Liberty is currently being projected into.

Liberty will play host to Army on Saturday, November 27 at Williams Stadium in Lynchburg, Virginia. Kickoff is set for noon and will be on ESPN3. 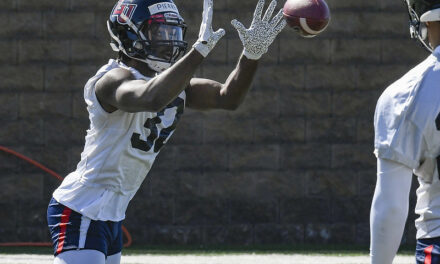