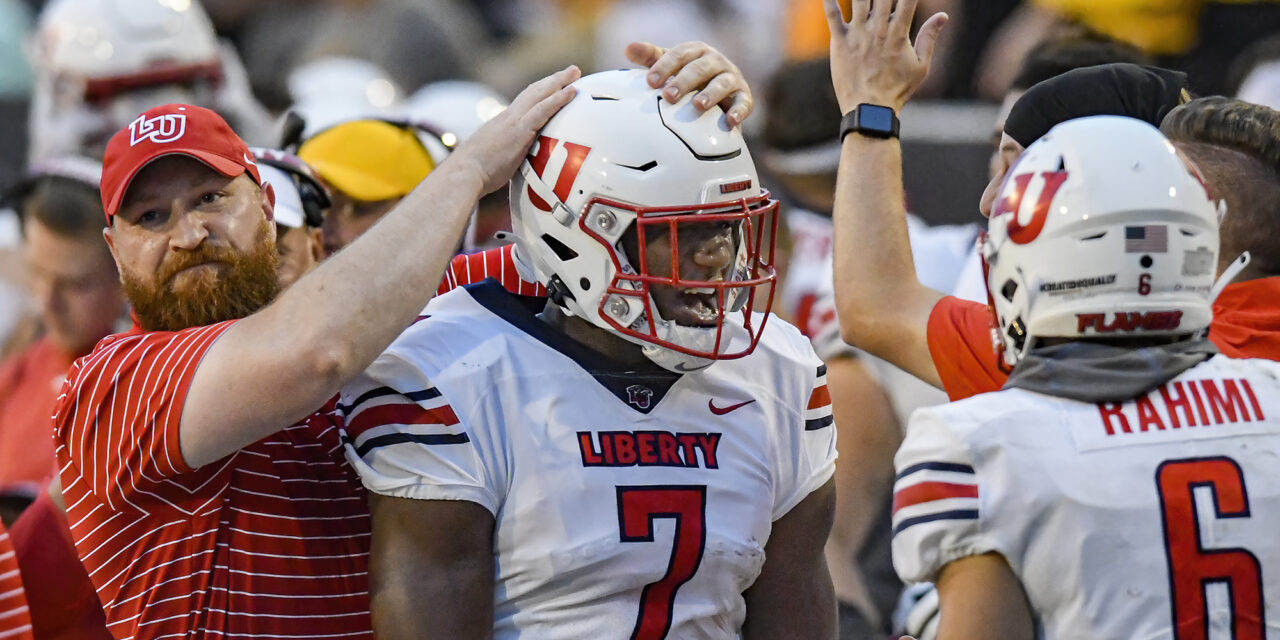 Liberty plays host to UAB this Saturday night with kickoff scheduled for 6 p.m. and televised on ESPN+. The Blazers will be coming into town looking for some payback from the loss Liberty handed them last year in the opening of Protective Stadium. To help preview this weekend’s game, we caught up with John Duncan of the Blazer Victory Podcast to get the scoop on this year’s UAB team.

John Duncan: This year’s UAB football team is arguably the most talented team in program history. However, the Blazers will be without Bill Clark as their head coach for the first time since he became the coach back in 2014. Even with Clark stepping away suddenly before the season because of back issues, the fan base still remains very optimistic. Interim head coach Bryant Vincent (the offensive coordinator at UAB in 2014 and since 2018) has done a great job these last couple of months since taking over in getting the team ready for the season and maintaining the program standards of competing and winning conference championships. Expect UAB to be one of the top teams again in Conference USA.

What is the expectation for QB Dylan Hopkins production this year in terms of progression?

JD: Expectations are high for Dylan Hopkins this year and I believe he would tell you that as well. In the Independence Bowl against #13 ranked BYU, Hopkins played probably his best game as a Blazer going 19/23 for 189 yards and 3 touchdowns. He did all of this while being sick (his “Michael Jordan flu game”). Overall Hopkins had a good season last year but was really one hit away from being out for the season. After last year’s season ended he had surgery on his non-throwing shoulder which caused him to miss all of spring practice. Baylor transfer quarterback, Jacob Zeno, came in and pushed Hopkins for the starting role only making him better. Liberty fans can expect to see both Dylan Hopkins and Jacob Zeno Saturday night.

Who do you consider to be the biggest X factor on the UAB offense besides the quarterback? How about for the defense?

JD: I think the answer on the offensive side of the ball has to be running back DeWayne McBride. McBride is one of the most talented running backs in the country and really got going last year on the back half of the season rushing for over 100 yards in 5 of the last 7 games. McBride did not play in the opening game against Alabama A&M due to an illness but will hopefully be back this week. On the defensive side of the ball it’s really hard to pick one person because this defense is loaded with talent. I’ll break the rules and give two guys for Flames fans to look out for and that’s leading tackler middle linebacker Noah Wilder and lock-down corner Starling Thomas V.

JD: I believe UAB’s final record will rely heavily on the results of this game at Liberty. In my opinion, this game at Liberty is the most important out-of-conference game for UAB. The Blazers also host Sun Belt foe Georgia Southern and later in the year will travel down to Death Valley to take on LSU. If the Blazers win this game I think they can get to 10-2 but if they drop this game they end up at 9-3.

JD: My breakout players for the 2022 UAB football team are running back Jermaine “Skull” Brown and defensive tackle Fish McWilliams. DeWayne McBride is the main workhorse running back for UAB but Skull has looked great in fall camp and is poised for a breakout year. On the defensive side of the ball, Fish McWilliams is stepping up as a leader on the defensive line. UAB has always had great defensive lines since the program returned back in 2017 but this year’s line was the question mark of the defense because there was a lack of starting experience. McWilliams had a good opener against Alabama A&M last week and should continue being a threat in the interior of UAB’s defensive line.

JD: The Flames will more than likely struggle in stopping UAB’s rushing attack. DeWayne McBride and Jermaine “Skull” Brown will be a tough duo to stop. Liberty really struggled this past weekend in Hattiesburg with Southern Miss’s Frank Gore Jr. and company giving up 252 yards rushing to a very one-dimensional offense. The Flames will have to slow down UAB’s rushing attack while also being careful not to give up big plays in the passing game.

JD: I see this one being a really tight game and can honestly go either way. I’m sure Williams Stadium will be at or close to capacity but at the end of the day I think UAB’s rushing attack will be too much for the Flames to stop for 4 quarters. UAB 28 Liberty 24. 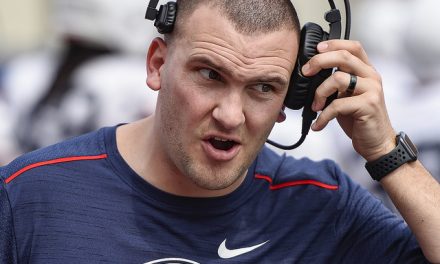 Hugh Freeze Through The Eyes of His Former Players: Tanner Burns 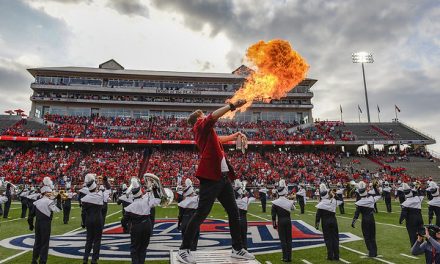