Treon Sibley Played Special For the Flames On Special Teams 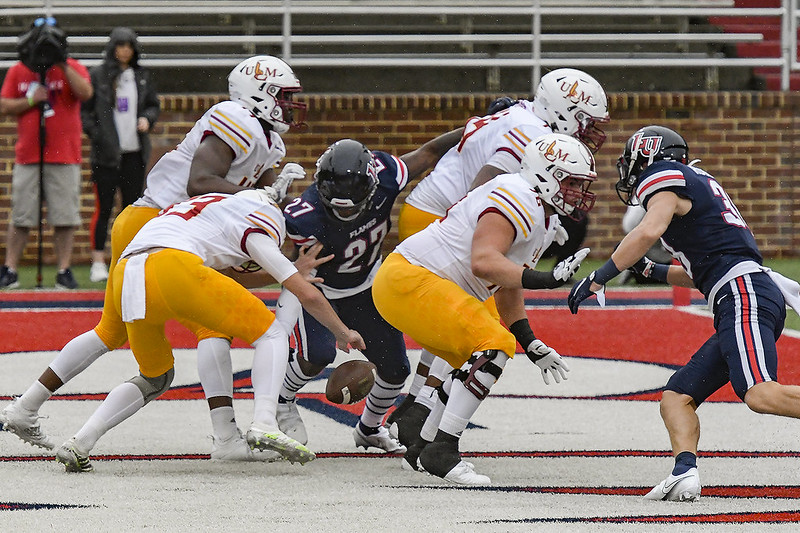 Redshirt-Freshman wide receiver, Treon Sibley helped Liberty’s special teams unit to ball out against the University of Louisiana-Monroe. Liberty’s special teams managed to score 27 of their 40 points against ULM this past Saturday. Sibley was a vital part in their success, as he recovered the ball from a blocked punt in the endzone for a Liberty touchdown.

Sibley was lifted up to first string on special teams recently and he did not miss his opportunity to show what he could do.

“I was on special teams, like third string, and last week we had a couple slip ups, so they gave me my opportunity to make something happen and I did,” Sibley says.

“Treon has a unique skillset that a lot of guys on our team don’t have, as far as the size and speed factor. We’ve got some little guys who are fast and some big guys that will run hard, but he’s one of those few guys that have both of those combined.”

Despite Sibley being the special talent Coach Burns says he is, viewed as a raw player that has a lot of growing to do still. Burns feels he can become the best special teamer on the team.

“Treon, he’s young. He’s just a redshirt-freshman. So, sometimes during fall camp we would be working drills and he would kind of do his own deal. Truthfully, after the FIU game, I have to give Coach Harris a shoutout, we didn’t have a good game. We had a bunch of big returns, our first kickoff return for touchdown since we’ve been here. By no means do I have all the answers. Coach Harris said, ‘What about a guy like Treon?’ On Monday, he came in and I said, ‘This is the deal. This is why you haven’t played on special teams.’ We showed him some clips of why and I said, ‘You can be the best special teamer we have if you play to your ability, use the speed, use the attributes, the strength you have and it will help this football team if you buy into it.'”

Sibley has bought into this football team, he has been focused on getting out there onto the field wherever he can. In a postgame presser he mentioned his love for special teams. He knew once he got this opportunity that he wanted to do exactly what Coach Burns’ game plan was.

This looks to be the start of a big role for Sibley in the special teams unit. He is willing to accept his role and that can serve for the greater benefit of the team. Burns added that Sibley’s role will only grow.

“(UNA) week he started on kickoff, this week he started on kickoff and punt return, which I’m glad I put him in on that as well. His role will continue to develop and obviously he had a heck of a game,” Burns says. “Not many guys have blocked a punt and scored a touchdown in the same game. It was a good game for him. I’m proud for him. He had big tackles on kickoff too. He was by far our special teams player of the week.” 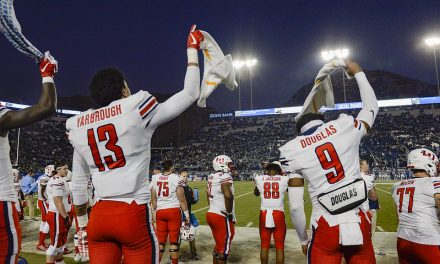 5 Redshirts Poised for a Breakout in 2020 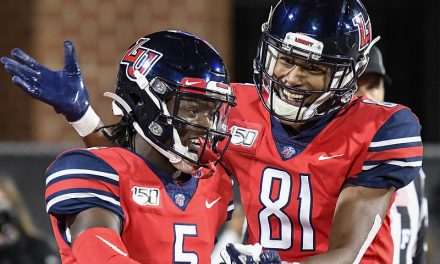 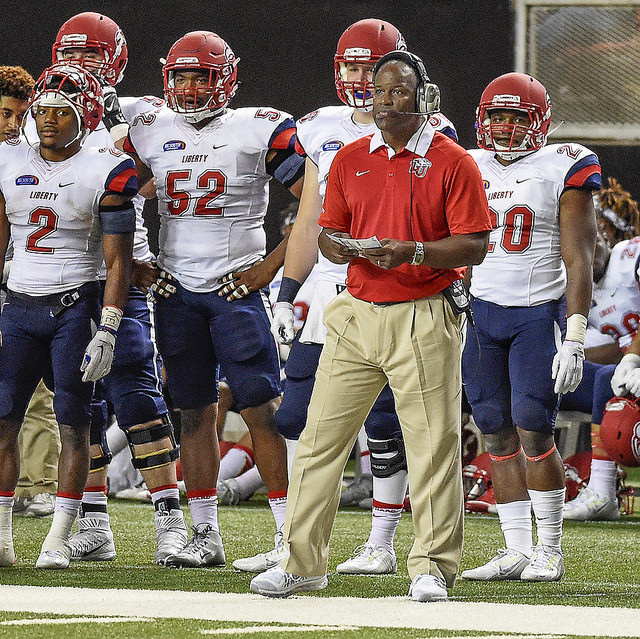