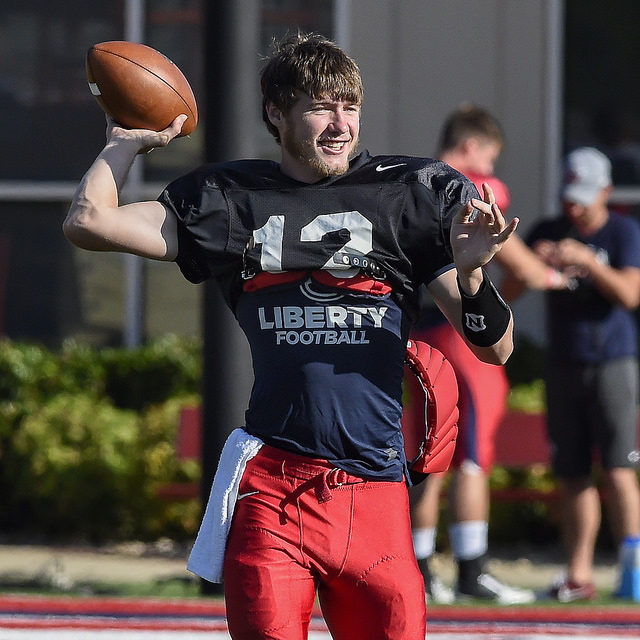 After having the same starter for 4 years, Coach Gill and offensive coordinator and quarterbacks coach Joe Dailey will have a new starter for the first time since they’ve been at Liberty. Redshirt-junior Stephon Masha was named the starter at the end of spring practice.

Masha will give the Flames a different dynamic than they had with previous starter Josh Woodrum. He’s very athletic and can make plays with his feet. Gill describes him as someone who can make a play when there’s nothing there. “He knows how to uplift the others around him by his play,” Gill stated. “When he gets on the football field his body language uplifts the spirit of those around him.” 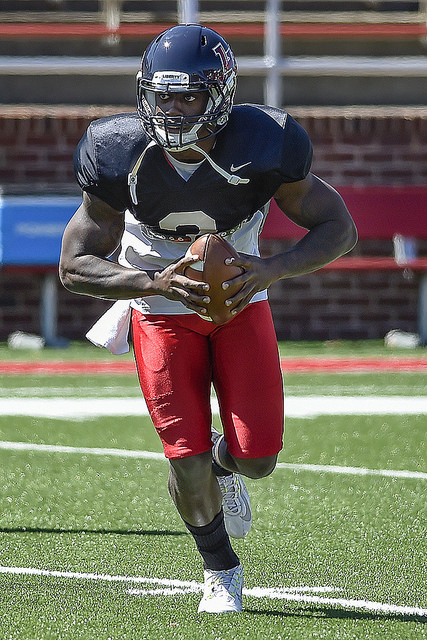 Just announced on Thursday, Stephen “Buckshot” Calvert will be Masha’s backup. Calvert is a true freshman from Miami, Florida. “He has played in one of the most competitive leagues in high school football around the country, so he’s seen this speed,” Dailey said. “For him, it’s really just changing his thought process because its different in high school. The only difference from high school to college, college to the pros are the details, there are more details.” Dailey has also been excited about his command of the system. “For a young man to come in and be able to process it that fast is really, really impressive.”

Asked if there was a plan to get Calvert some playing time this year, Dailey said, “there’s not a plan put forth for that, but that can change. Things happen, this is such a chaotic game that you have to prepare for a situation such as that. We’ll have a contingency plan in place, but right now we’re going with this is the 1, this is the 2, this is the 3.”

The 3rd quarterback on the depth chart this season is preferred walk-on Spencer Jones. Jones is another true freshman. He’s a 6’3″ prospect from Nashville, Tennessee. “He’s a very competitive young man, very talented as well,” Dailey said. “It’s a privilege to have him, it’s a joy really. A guy that’s a yes sir, no sir. Great athleticism. He can do whatever you ask him to do. He could play wide receiver, quarterback, he could even play running back if we asked him to. It’s a lot of fun to have a man in the room with that kind of talent because he makes the room that much more competitive.”

Rudiger Yearick is the 3rd true freshman of the quarterback group. He will redshirt this season. “Coming into training camp, he’s demonstrated that he can comprehend what we’re trying to get done.” Coach Dailey continued, “he just needs some time to develop to the speed of the game and once again, the details. He’s a very, very bright man, but there’s other things that we’ve asked him to do that he hasn’t been asked to do prior to Liberty.” 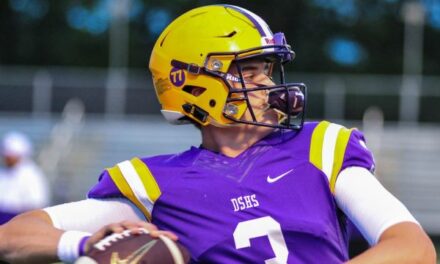 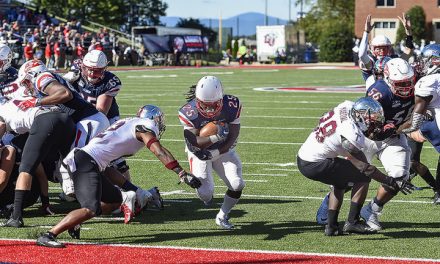 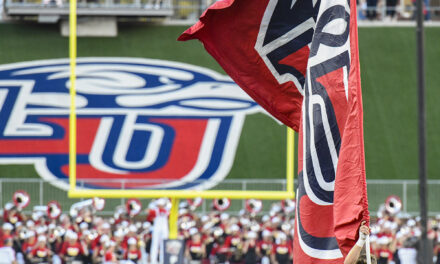 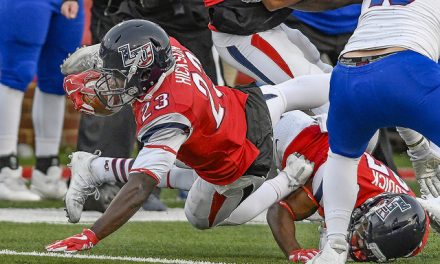