Top 3 Games To Look Forward To This Season 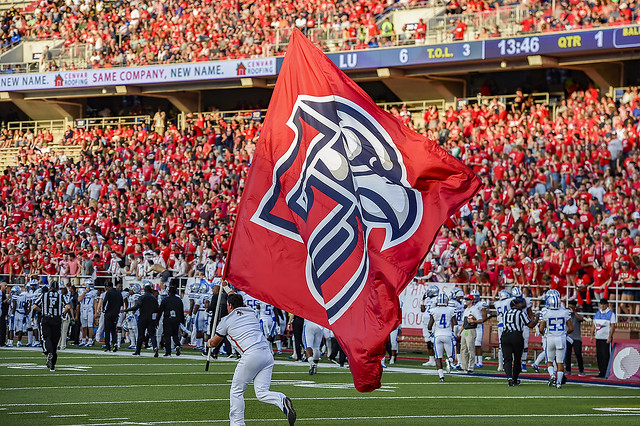 We are living in an interesting time, and there are no sports being played across the United States. There are also times it seems the 2020 football season may be in jeopardy as well.

But this is not a time to discuss that, we’re here to discuss is the three biggest games on Liberty’s 2020 football schedule to look forward to. Of course, this assumes the season goes on as scheduled.

The Flames and Hokies will do battle in Blacksburg to open the season. It will be only the second ever meeting between the two programs.

Southern Miss is arguably the biggest name on Liberty’s home football schedule in 2020 as the Conference USA foe comes to Lynchburg in late October.  The Golden Eagles are coming off a 7-6 2019 campaign where they advanced to the Lockheed Martin Armed Forces Bowl.

The Flames return to Raleigh for the first time since a 43-21 loss to the Wolfpack to open the 2011 season. This time Liberty will enter as a second-year full FBS program with N.C. State coming off a 4-8 2019 campaign. 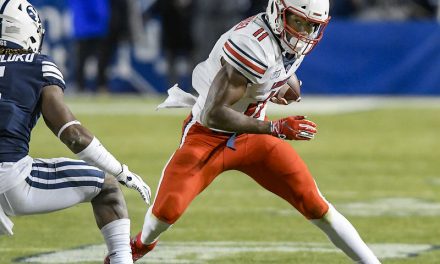 Mel Kiper: “No Later than Round 3 for Antonio Gandy-Golden” 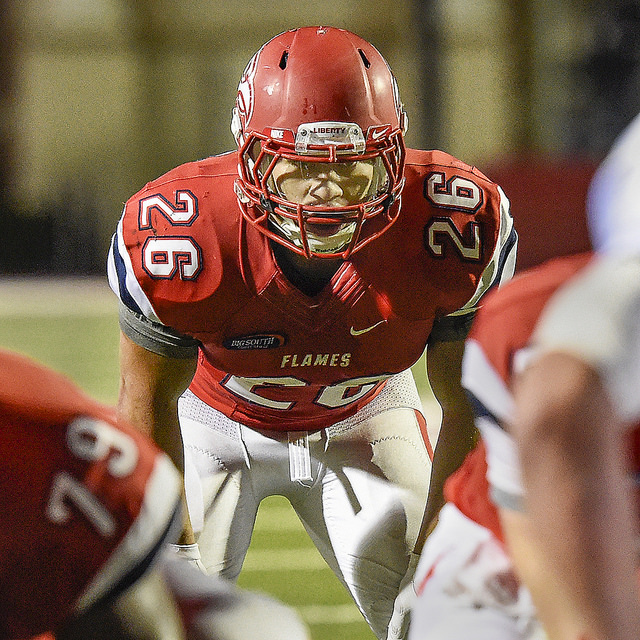