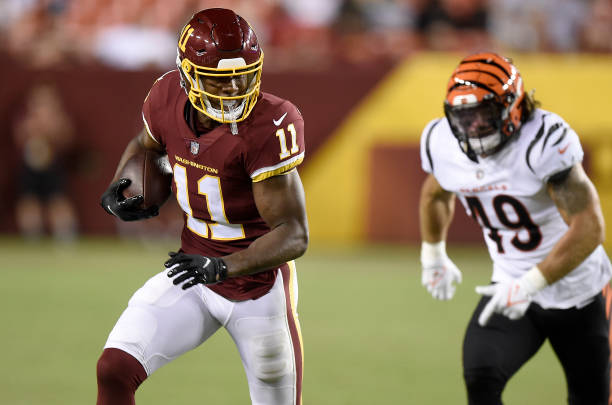 NFL rosters must be trimmed to their regular season number of 53 by Tuesday afternoon and three former Flames all were cut from their respective NFL rosters ahead of the deadline. Antonio Gandy- Golden was cut by the Washington Football Team, Jessie Lemonier was let go by the Los Angeles Chargers, and Elijah Benton was cut by the Cleveland Browns.

Both Lemonier and Benton are strong contenders to join their respective team’s practice squad once they clear waivers. They each spent the entire 2020 season with the Chargers and Browns, respectively. Gandy-Golden was on the bubble of making the final roster and just narrowly missed the cut. He could be claimed by another team off waivers or sign with a club in the coming days.

The 4th round draft pick of Washington, AGG fought through several injuries during his rookie campaign in 2020. The record-setting Liberty wide receiver played in six games while making two starts last season, finishing with one reception for three yards and one rushing attempt for 22 yards. He made a strong push over the past few weeks to make the final roster with strong showings in practice and in the final two preseason games.

After going undrafted in 2020, Lemonier was quickly signed by the Los Angeles Chargers where he spent his rookie campaign going back and forth from their active to inactive roster. Lemonier played in six games in 2020, recording two tackles.

Benton, who began his Liberty career as a walk-on before becoming a main stay at safety, joined the Cleveland Browns after going undrafted in 2020. He spent most of the year last season on the Browns’ practice squad. 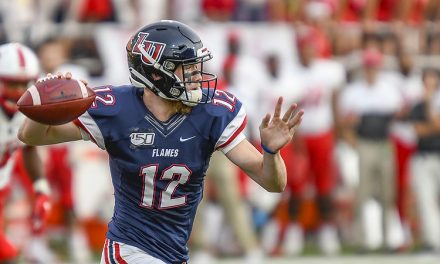 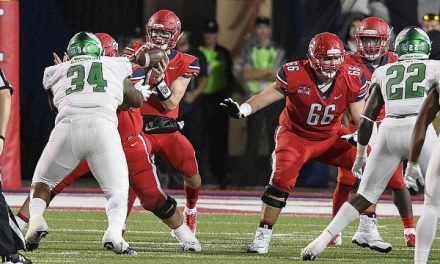 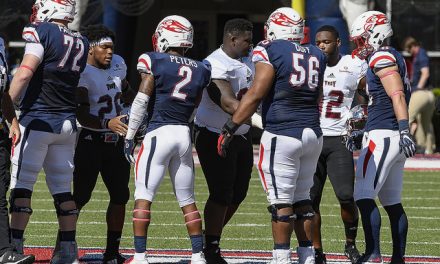 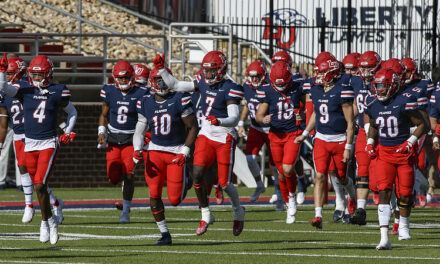